Hillary Clinton vowed during the Democratic National Convention on July 28 to “work with both parties to pass the biggest investment in new, good paying jobs since World War II.” She went on to clarify that the key component of this investment will be infrastructure spending, but the key phrase is, “working both parties.” It’s hard to understate the importance of this as election experts anticipate that Democrats have a chance of regaining the Senate, while the House will likely remain in Republican control, creating the political cyclone we like to call, divided government. As both conventions have wrapped up, a look at the two party platforms will help to forecast how the infrastructure battle in Washington, D.C. will play out over the next four years.

Maybe Michael Jordan explained it best when he famously said, “Republicans buy sneakers too.” Jordan knew that sports identities cross party lines. Similarly, infrastructure funding is rarely one that is argued on its merits, but rather argued on its source. A national poll by the Association of Equipment Manufacturers recently identified that 76% of Democrats, 70% of Independents and 68% of Republicans said they believe the federal government should be doing more to improve infrastructure. Republicans have outlined a plan to end federal funding and put the impetus on states, while the Democrats have sought to expand infrastructure funding to new levels not seen since the Eisenhower administration. 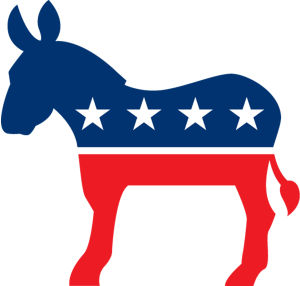 David Bauer, Senior Vice President for Government Relations at the American Road & Transportation Builders Association, told ENR that the Democratic Party platform “is not an acceptance of the status quo, which is what I think we have seen, basically, in the last several years in surface-transportation bills.” Democrats outlined a $275 billion boost in funding that would include the adoption of innovative financing techniques and the creation of an infrastructure bank. Their platform states that they will “make the most ambitious investment in American Infrastructure since President Eisenhower created the interstate Highway System.”

Democrats also proposed bringing back the Build America Bonds Program, which was a part of the 2009 economic stimulus law and funded $181 billion worth of projects until it expired in 2010.  In addition, their infrastructure bank proposal includes $25 billion that could fund projects in transportation, energy, water and broadband. The Clinton campaign and the Party have specified that these infrastructure improvements would be paid for by revenue generated by “business-tax reform.” 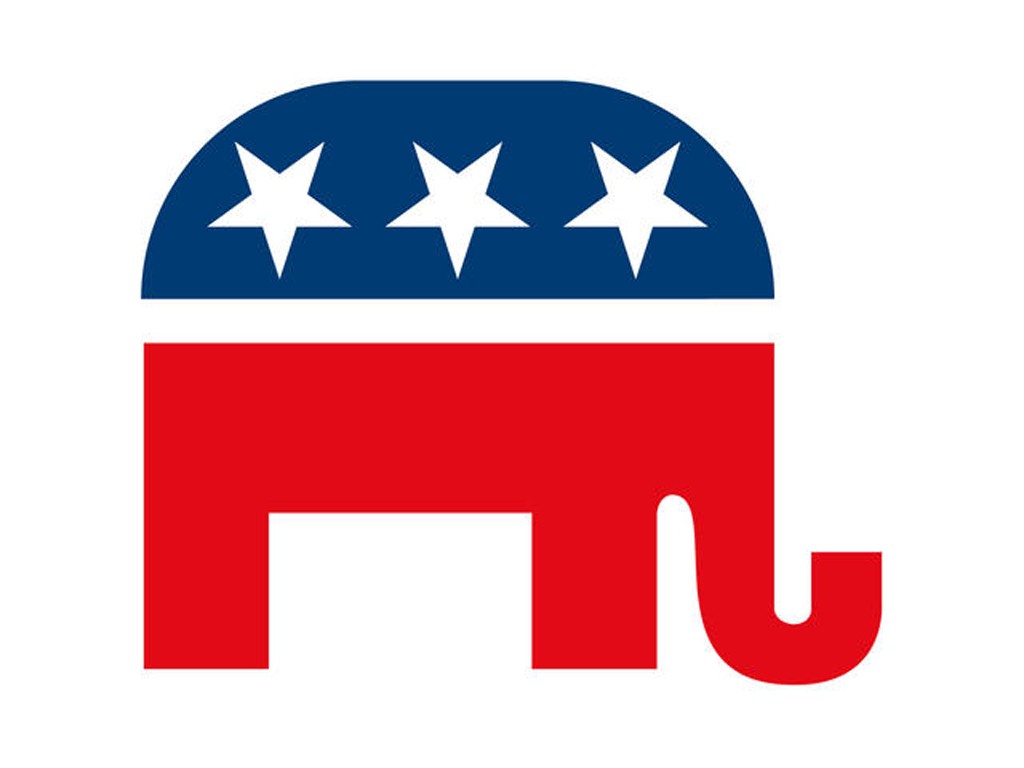 Republicans on the other hand, have also identified American infrastructure as a need, but have disagreed with Democrats on how to pay for it. The party platform lays out a plan to “phase out the federal transit program and reform provisions of the National Environmental Policy Act” and identifies the states as the most effective agents for funding transit and local infrastructure improvements. In Fiscal Year 2016, the FAST Act provided the Federal Transit Administration with $11.7 billion.

The Republican platform seeks to remove barriers to public-private partnerships which the party platform says could help to avoid tax increases while still meeting community needs. Furthermore the platform is opposed to federal programs promoting urbanization and livability initiatives that the party platform claims are meant to “coerce people out of their cars.”

However, Presidential candidate Donald Trump has broken ranks to propose a more robust federal presence on infrastructure funding. Trump has made headlines for his proposal to fix America’s infrastructure by borrowing heavily on low interest rates to fill the funding gap. Trump proposed to “at least double” the investment amount proposed by Clinton.

This clash between Democrats and Republicans over infrastructure has not played out so well for progress in Washington, D.C. in recent history. President Obama proposed a 5 year- $405 billion infrastructure package in 2015, only to have the final FAST Act come in just over $305 billion. While industry leaders celebrated a long-term funding package for the first time since 2005, the final spending number came in grossly underneath their estimates of our needs. The American Society of Civil Engineers estimates that from 2016-2025 the gap between the funds we need to maintain our infrastructure and what we actually spend will grow to $1.1 trillion for surface transportation and $105 billion for water/wastewater projects. We can take solace, at least, in the fact that both candidates for President have made more infrastructure spending top priorities. No matter who wins, DBIA’s team of advocacy professionals will work with Congress, as always, to include as many pro-design-build provisions as possible in any legislation.