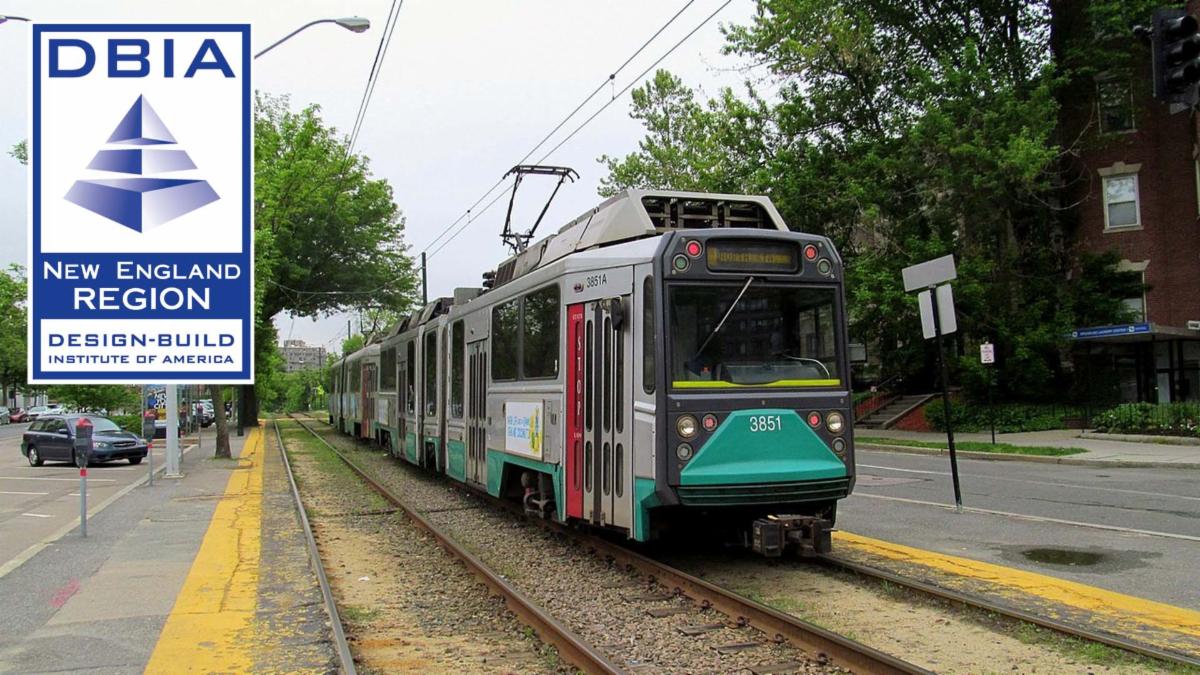 The Green Line Extension (GLX) Project faced an uncertain future and potential cancellation in 2016 due to projected cost overruns and overall delivery uncertainty.
By adopting an innovative design-build procurement, a cost-cutting re-design, and optimization of risk-sharing between the owner and the selected design-build team, the project is now underway again with Notice to Proceed issued in late 2017 to “GLX Constructors” joint venture. The Project is now well underway and is scheduled for completion at the end of 2021.

MBTA Program Manager, John Dalton will provide an update on the project status and his thoughts and perspectives on:

After graduating from Davidson College, John served in the US Navy from 1995-2002. After leaving the Navy John accepted a position at the Chicago Transit Authority serving as Chief of Staff of the infrastructure division and later as Project Manager for the Authority’s Brown Line Capacity Expansion Project (a $527M FFGA funded New Starts project) – at the time the Authorities largest ever capital improvement project. John left the CTA in 2007 to join Parson Transportation Group on the Dubai Metro Project in the United Arab Emirates. Following his work in the Middle East, John returned to the United States to continue his work with the Chicago Transit

In November 2016, John joined the Massachusetts Bay Transportation Authority where he began serving as Program Manager for the MBTA’s Green Line Extension (GLX) Project. The project was procured via a Design-Build procurement model.