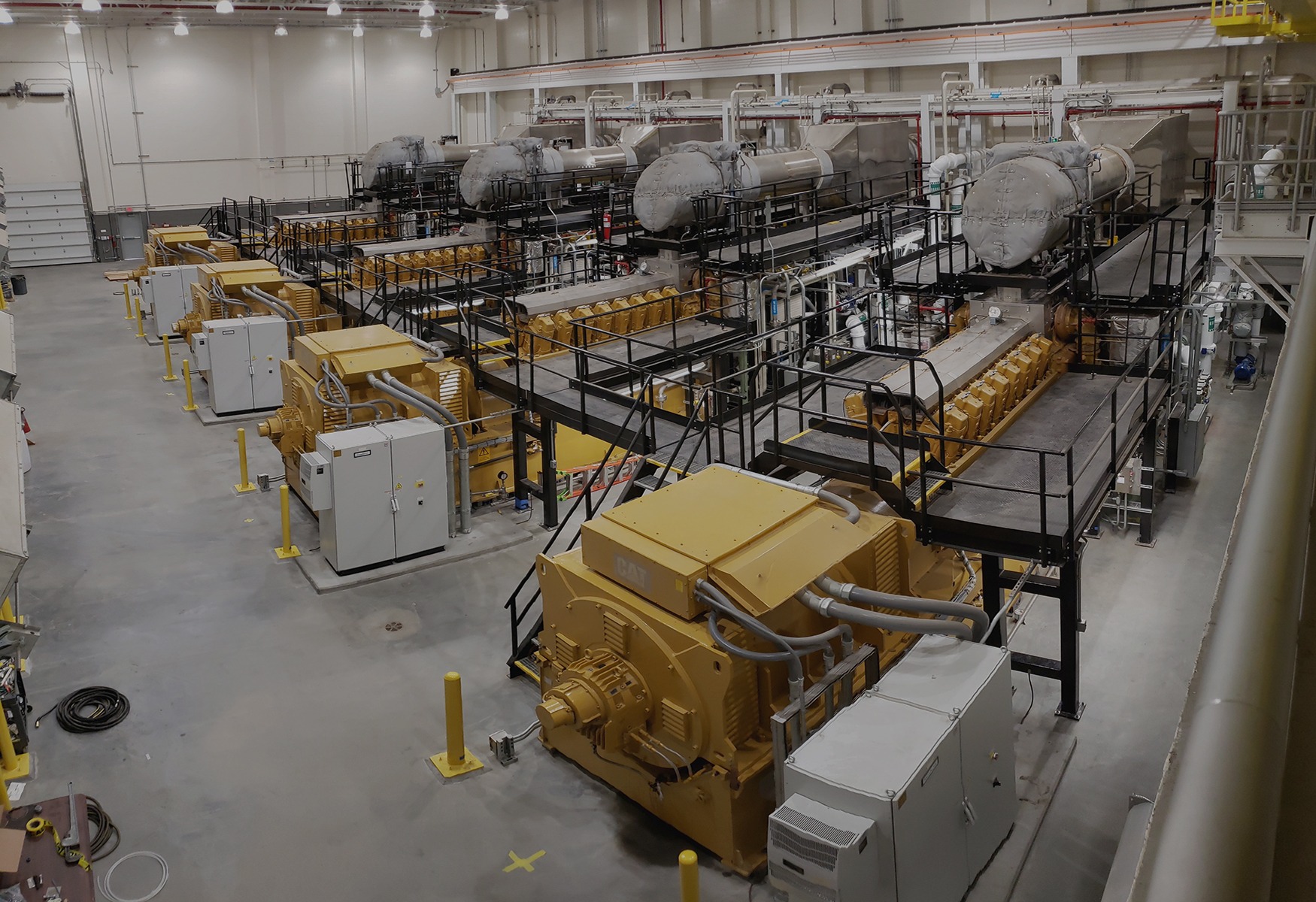 The RWF Cogeneration Facility is one of the largest in the U.S. The 14-MW facility provides reliable on-site power and heat, replacing aging cogeneration equipment at the wastewater facility. RWF’s first use of Progressive Design-Build maximized innovation, resulting in a biogas engine with digester gas treatment, natural gas blending, oxidation catalyst (OC), and selective catalyst reduction (SCR) to operate. The design was based on a lean-burn engine tuned to maximize electrical output for biogas use that could also blend natural gas. A biogas-based engine was the successful key outcome; it allowed for 27 percent more capacity and the flexibility to use no natural gas, which supports the City’s efforts to meet its greenhouse gas goals. The new Cogeneration Facility can produce all the power necessary to meet the daily average demands of the RWF.

The San José-Santa Clara Regional Wastewater Facility (RWF) is the largest advanced wastewater treatment facility in the Western United States. In 2014, the City embarked on a $2.1-billion 30-year Capital Improvement Program (CIP) to modernize the RWF, using design-build for a significant portion of the program. The new Cogeneration Facility significantly reduces emissions and contaminants resulting from the combustion process, which helps the city of San José achieve its climate action goals. It also makes the wastewater facility more resilient. The Cogeneration Facility powers the entire SJSCRWF daily and supports the emergency system that enables the wastewater facility to operate even if an earthquake or other disaster disrupts the local power grid. 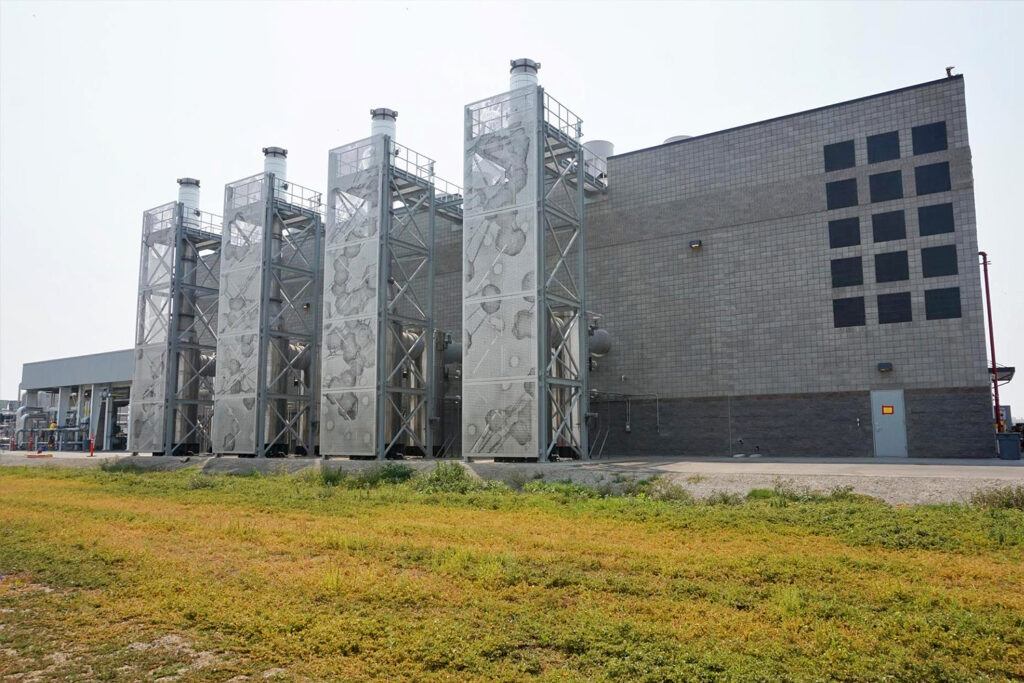 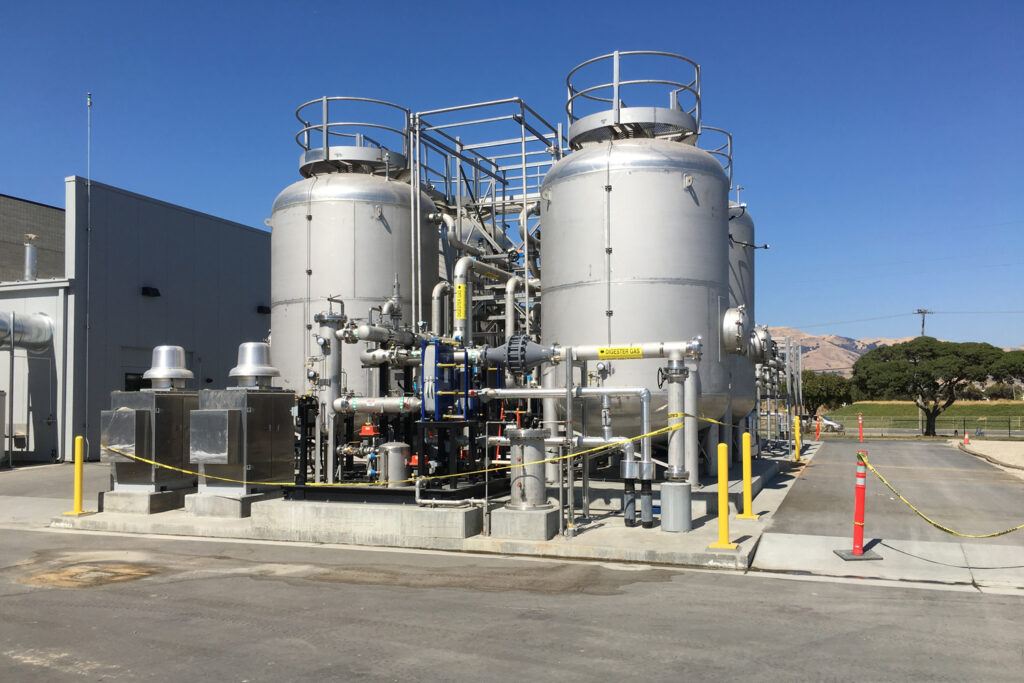 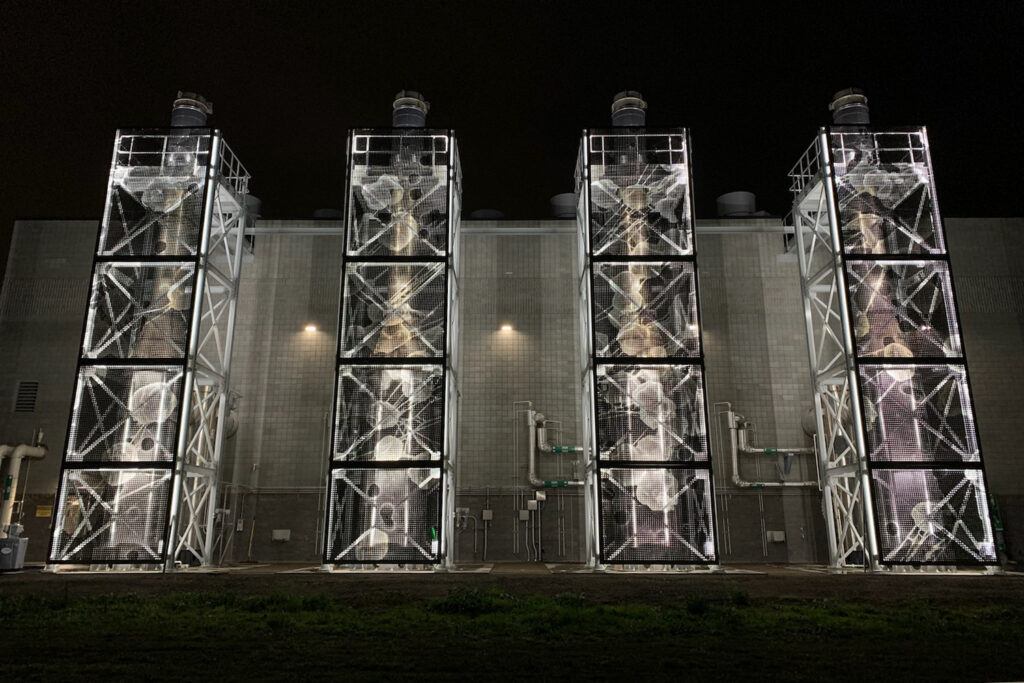