The Eagle County Regional Airport Expansion and Remodel project is a design-build expansion and remodel of the existing airline terminal at the Eagle County Regional Airport. Inspired by the agrarian and ranching history of the valley, the simple building form echoes characteristics found within the rural barns that dot the local landscape. The primary project component was the construction of a new two-level concourse for airside passenger arrival and departure. The second level concourse contains four airline gates with new passenger boarding bridges, while the first level concourse contains two ground loading gates. The area of the new and remodeled space is approximately 100,000 SF. Functional spaces constructed during the project include: an expanded and relocated TSA passenger screening checkpoint, central hall, departure and arrival passenger hold room areas, concessions, bar and restaurant, remodeled airline offices, and underside vehicle and equipment storage space for baggage handling equipment.

Originally, the Eagle County Airport Expansion and Renovation project was started as a construction manager at risk project, but as the design and budget did not align with the owner’s requirements, the owner elected to switch to a design-build project delivery. A collaborative team atmosphere was developed among the owner, contractor, design team and design-build trade partners, which led to a project with a vibrant design within budget and delivered ahead of their schedule. Specifically, throughout the design process and the evolution of the contract documents, the project team understood the owner’s expectations and priorities, made timely decisions, and adapted and enhanced portions of the design to develop an exceptional building. 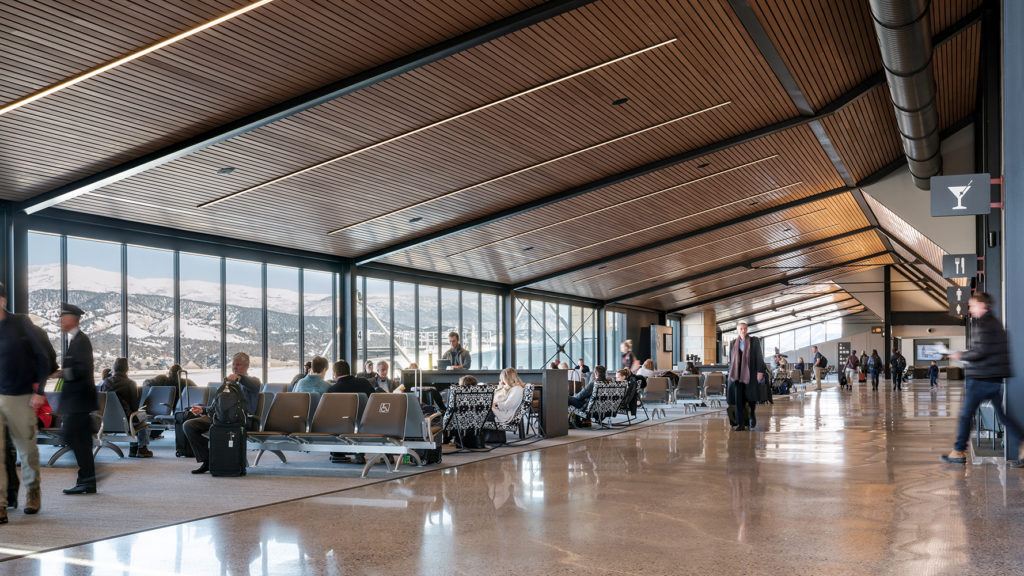 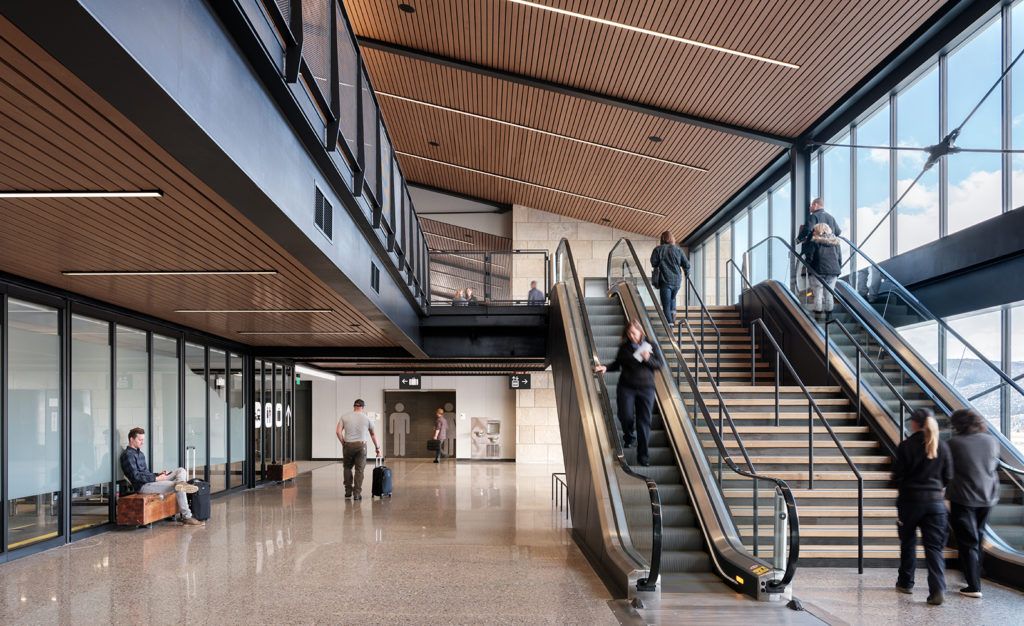