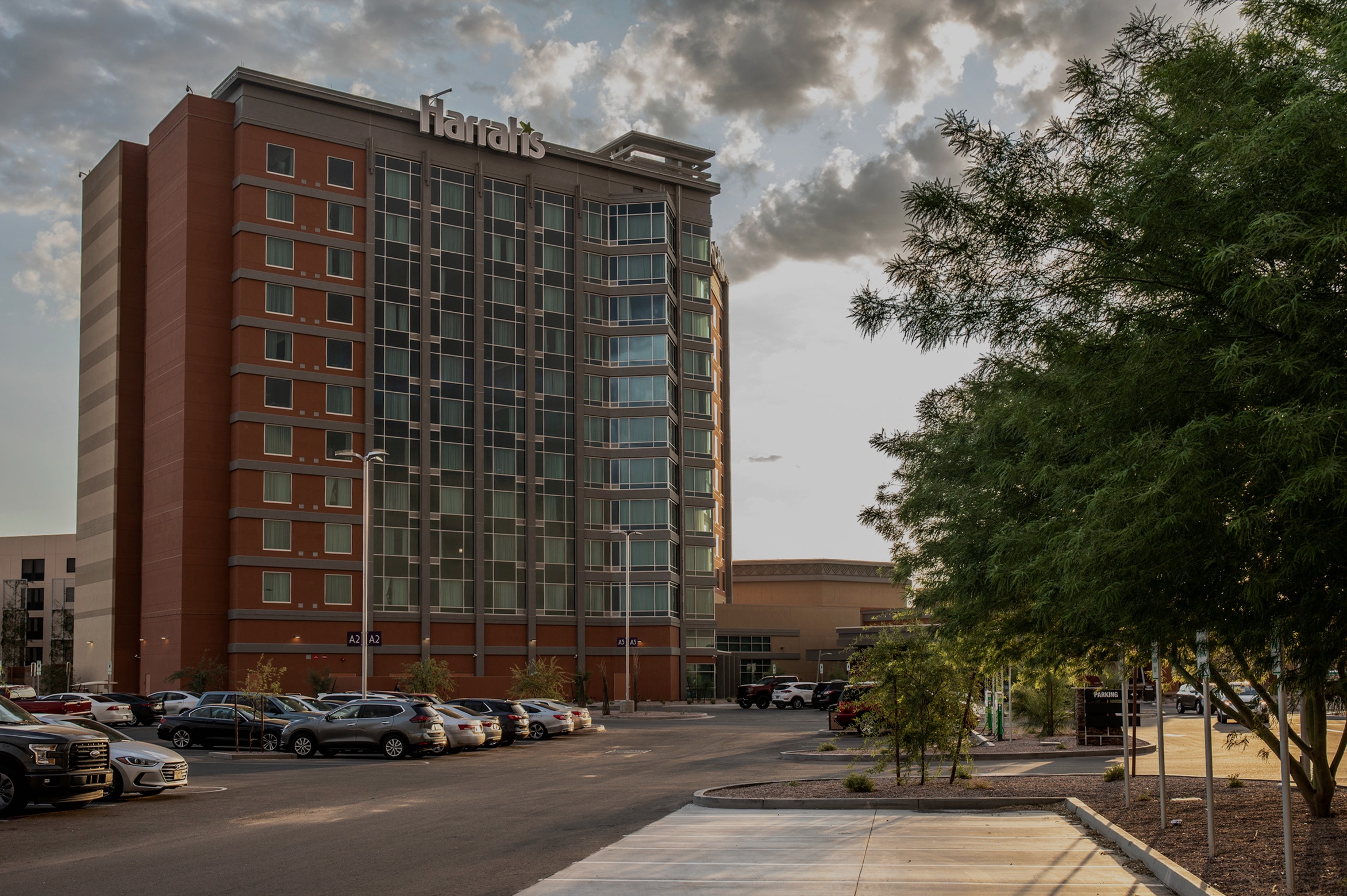 In 2015, the Ak-Chin Indian Community was facing challenges. A major casino renovation initiated by the casino operator was in the planning stage. The Community expanded the scope but was concerned over resources to manage the work. An architect had been selected by Harrah’s and a contractor was selected by the Community. Over a series of conversations and analyses, ownership led them to join forces as a design-build team.

The Power of Design-Build Done Right®

Using design-build best practices including equitable risk mitigation, effective teaming, collaborative problem solving, and high Owner engagement led to this successful project. The Ak-Chin tribal community was fully engaged in elders’ meetings and public workshops leading to a design including traditional themes and elements throughout the resort. Ultimately, the project far surpassed the initial budget and schedule goals. The project completed more than six months ahead of the initial schedule even after taking on a significant amount of additional scope items and running into multiple unforeseen existing conditions.