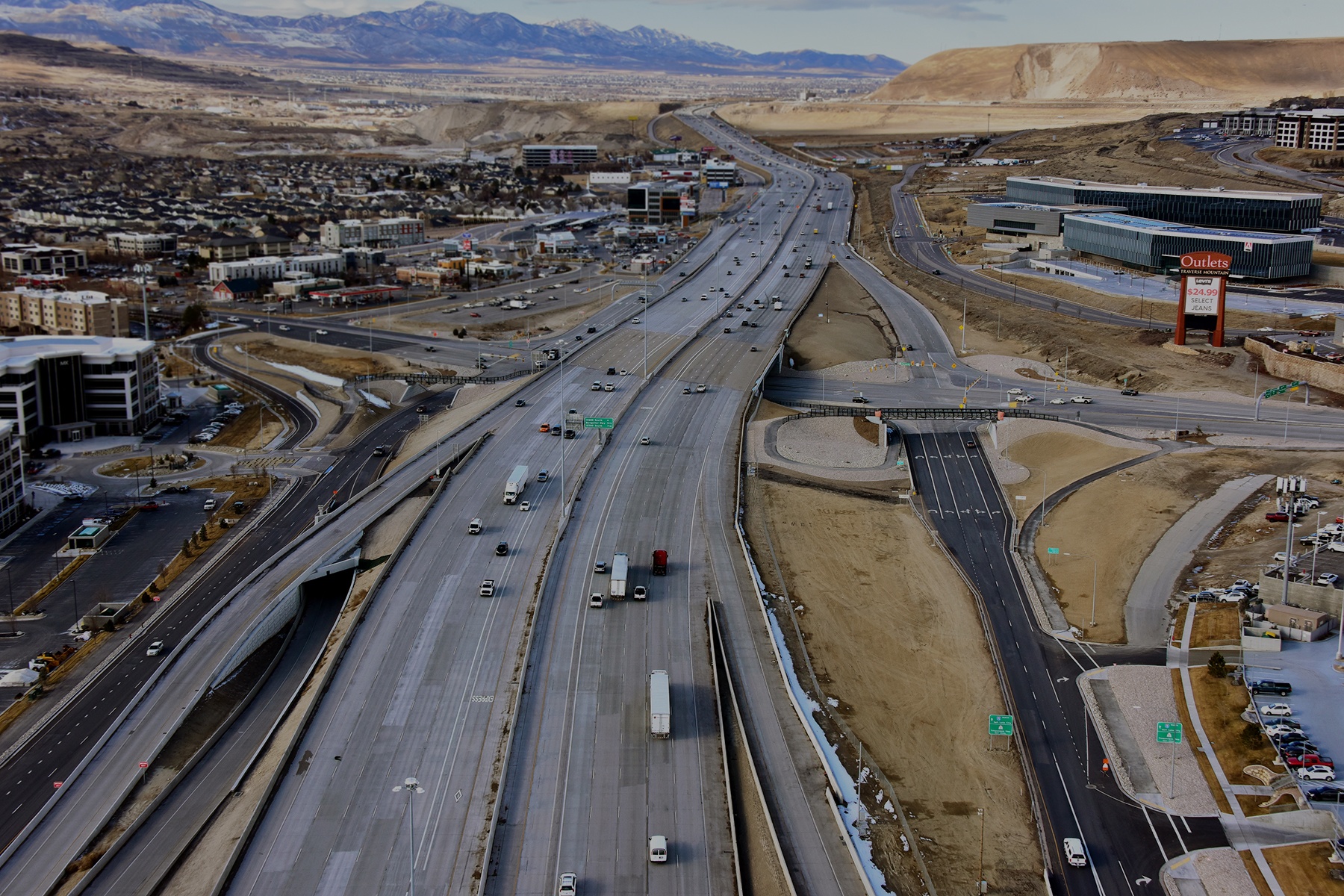 The I-15 Technology Corridor (Tech Corridor) is the last section of I-15 to be rebuilt between Bangerter Highway and Spanish Fork, Utah. Increased development and rapid growth in the area led to traffic congestion along this corridor and nearby surface streets and interchanges. Many of the bridges were built in the 1960s and had reached the end of their service life. The Tech Corridor project widened I-15 to six lanes in each direction between S.R. 92 and Lehi’s Main Street. The project included two full interchange redesigns, a one-way frontage road system between the two, 15 bridge replacements, a new Triumph Boulevard bridge over I-15, a new flyover ramp, and bike and pedestrian trails that provide key connections to local trail systems and transit services. This project was complex in size and scope, but the project team prioritized early traffic congestion relief and used design-build innovation to save drivers up to 20% in travel time while maintaining five open lanes of traffic in each direction throughout the construction of 17 mainline bridges.

The I-15 Tech Corridor serves as the main commuter route between the Provo and Salt Lake City metropolitan areas. As the last section of I-15 with only four lanes in each direction between Salt Lake County and Utah County, this segment created a bottleneck that resulted in daily traffic delays.

The team’s innovative approach to this project led to significant cost savings and enabled significant project-enhancing change orders to be completed within the original budget and schedule. The Ames-Wadsworth Joint Venture (A-W) worked closely with UDOT at all levels to ensure that a quality project was delivered on time and under budget. The forecasted project cost from UDOT came in at an estimated $450M, but the project was instead completed at $415M. Ultimately, the team delivered a facility that alleviated prior traffic delays, accommodated growth, provided multi-modal/active transportation, and kept Utah moving, all while adding value and betterments along the way. 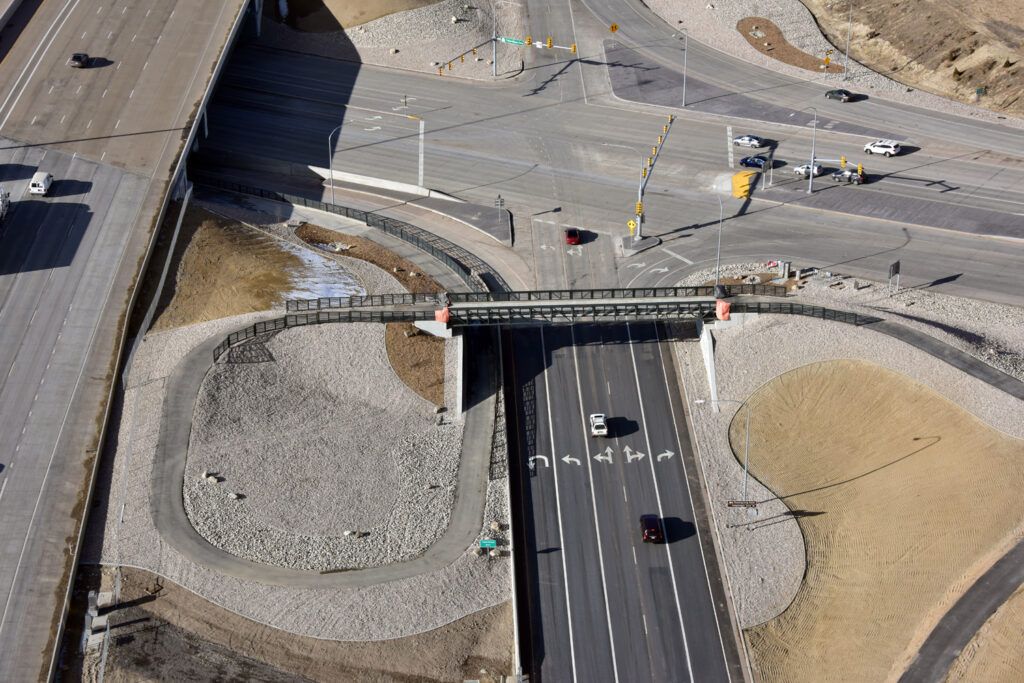 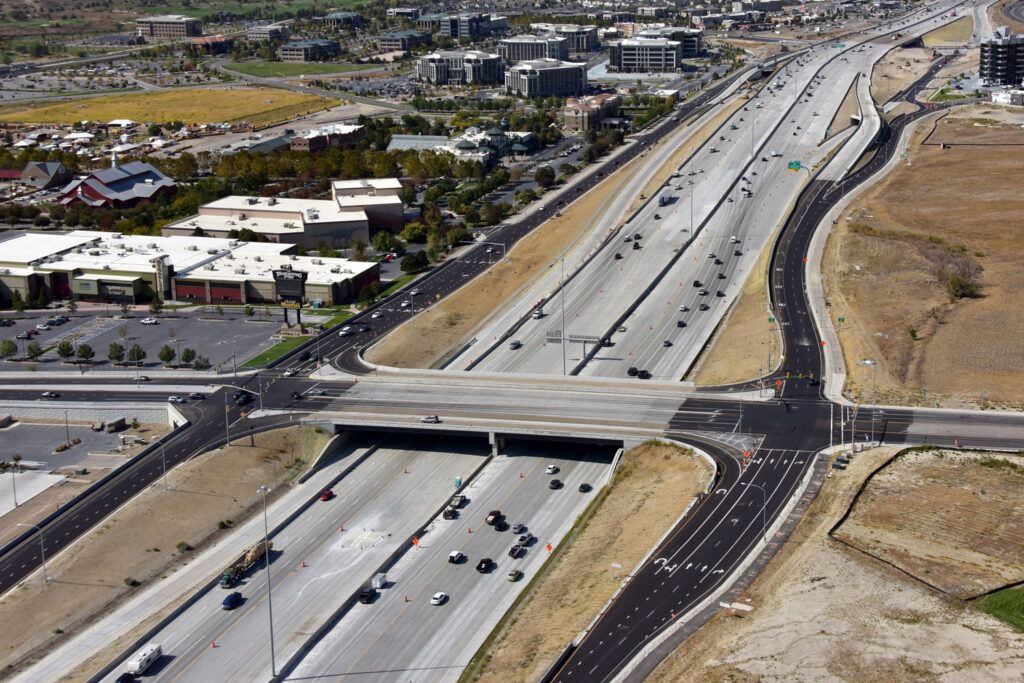 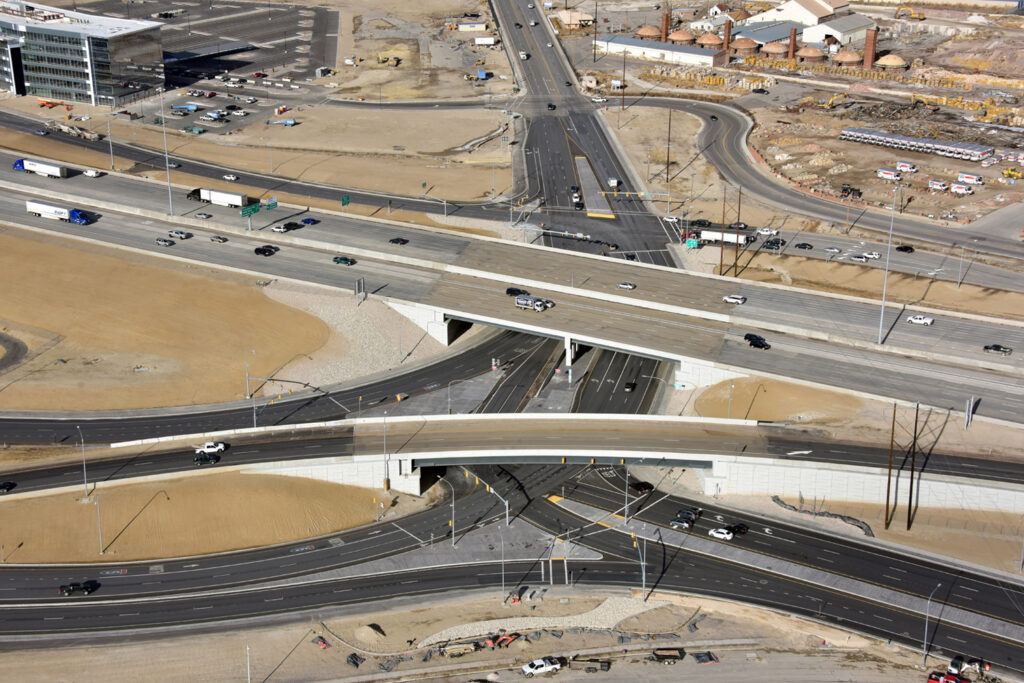