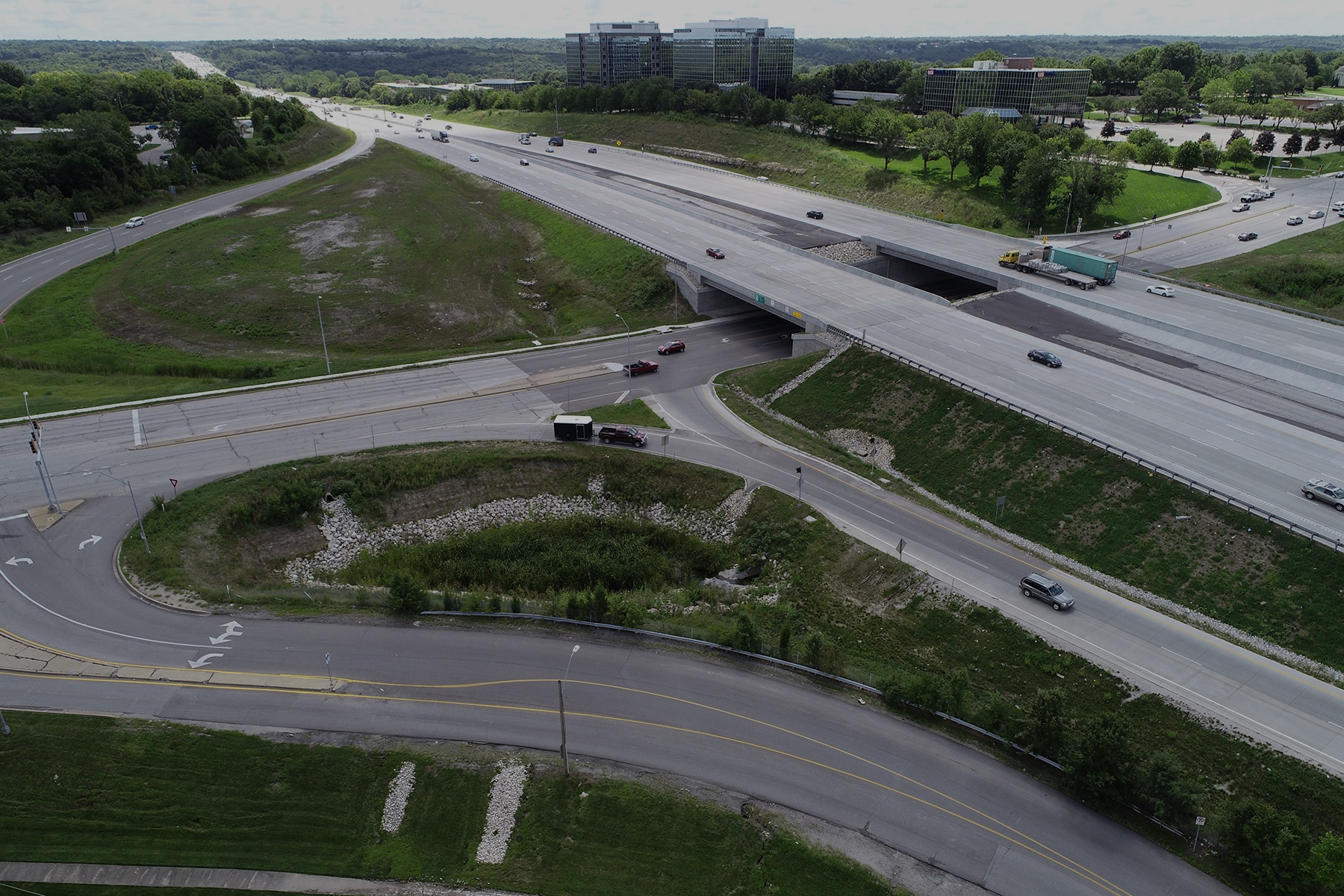 I-435 South Loop Link is a heavily traveled corridor for people in the Kansas City metropolitan area. The purpose of this project was to eliminate extreme congestion and improve safety for motorists. The community previously considered this area the “I-435 Parking Lot” but not today!

The Missouri Department of Transportation (MoDOT) originally constructed I-435 from Grandview Road to State Line Road in 1966 with three through lanes in each direction. Today, I-435 has the highest traffic volume of any MoDOT facility in Kansas City and the second-highest traffic volume in the metropolitan area. MoDOT set the challenge of completing a major rehabilitation to pavement and bridges while improving capacity within a fixed $64.5 million budget and a two-season construction timeframe. MoDOT and the public have recognized the I-435 South Loop Link Design-Build Project as one of the most successful transportation projects in the region and the design-build method was key to the resounding success.

When a routine inspection found a bridge expansion joint in critical condition that threatened the safety of the public, the team quickly jumped into action, even though the expansion joint was outside the scope of the project. The fix was implemented in 12 hours and the emergency improvement was so well planned that it did not impact traffic at all. All parties operated with a spirit of collaboration and overcame challenges as a team.

This project and its success have improved and advanced the design-build delivery method for the community and MoDOT, state-wide. The I-435 South Loop Link project stands as an example of success beyond its initial expectations. It demonstrates how this partnered method can lead to public praise during and after construction. 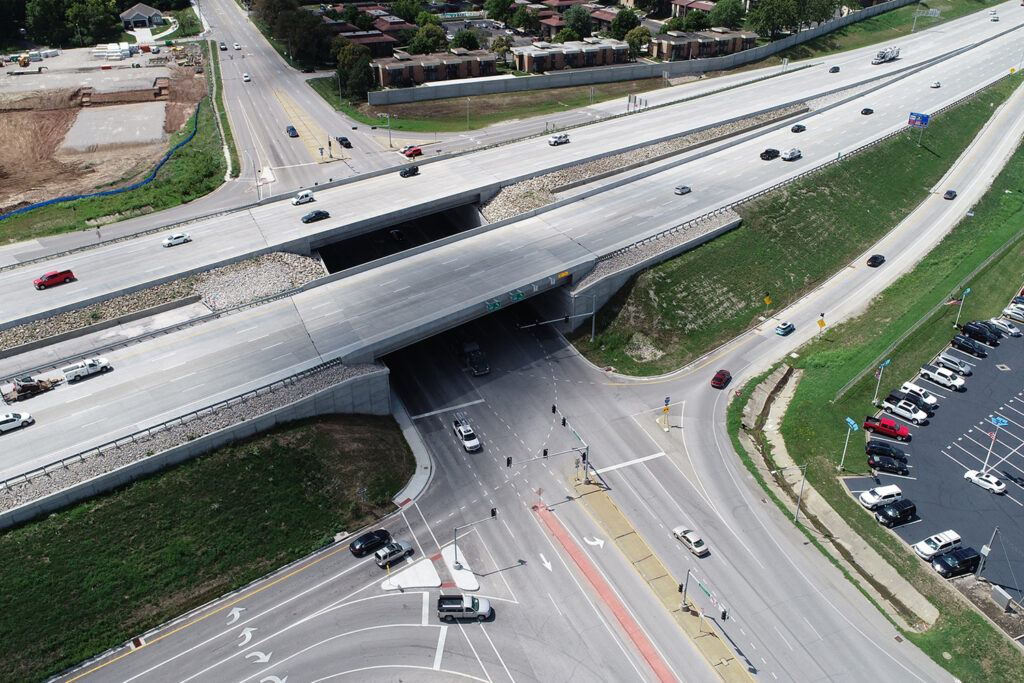 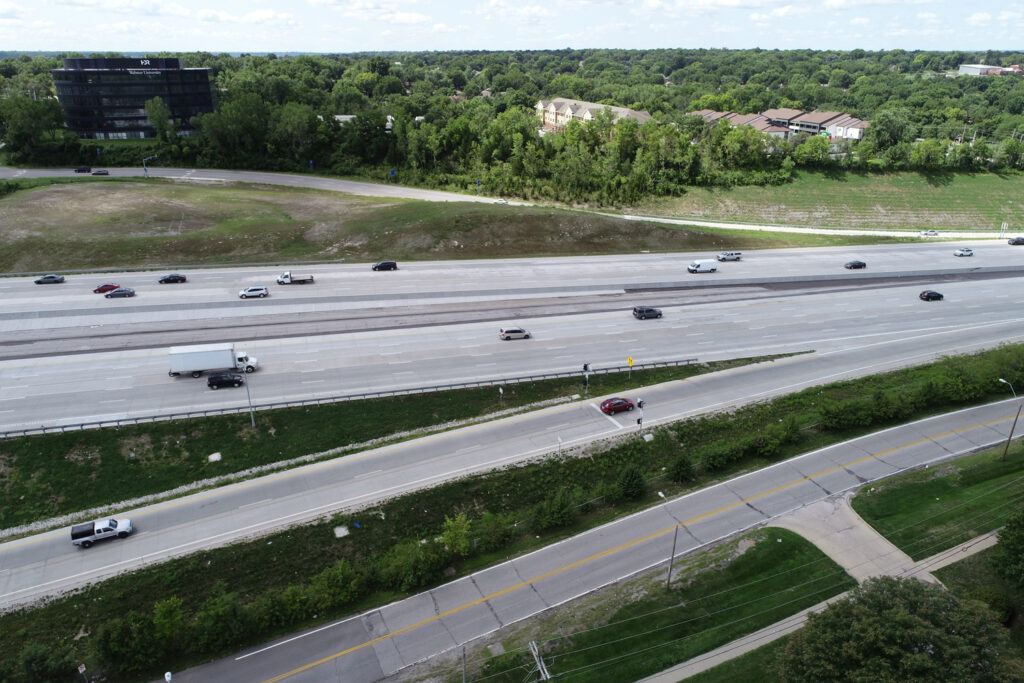 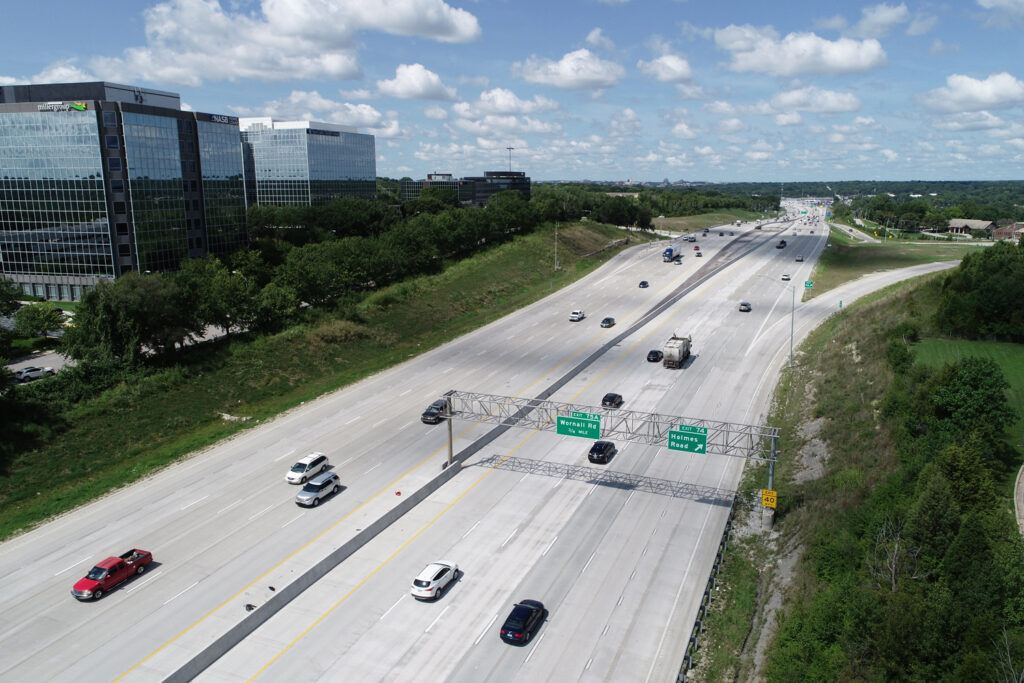