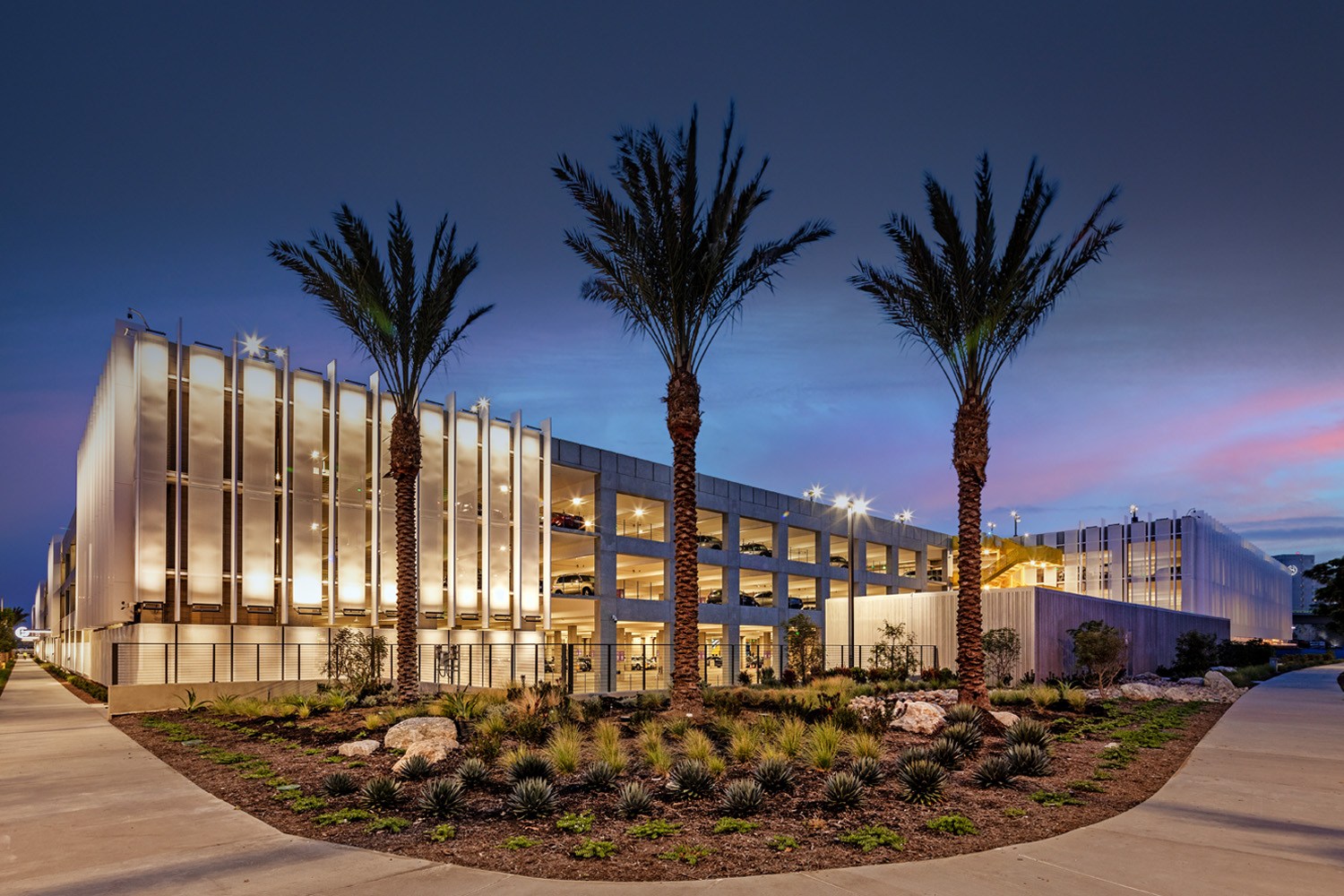 This project’s success would not have been possible had it not been for the progressive design-build delivery model. This model was integral to facilitating significant programming changes late in design. In addition, close collaboration and exhaustive teamwork between LAWA, Swinerton, Watry Design and Gensler resulted in adding several amenities and features to improve the user experience that were not part of the initial design. This included a meet-and-greet area, escalators, expanded lightwells and enhanced pedestrian pathways. 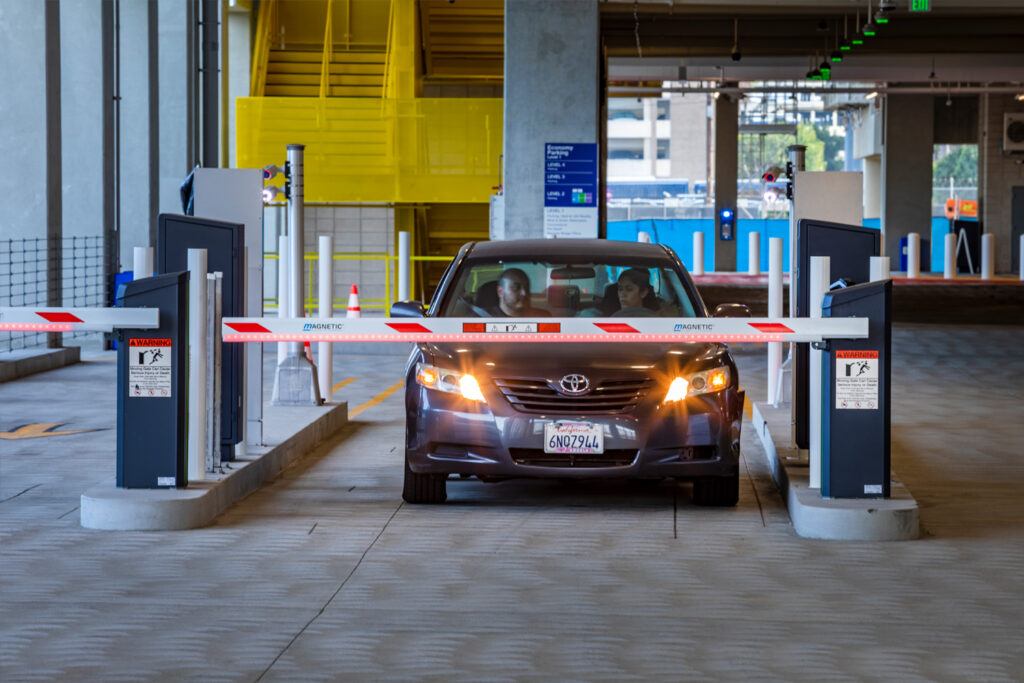