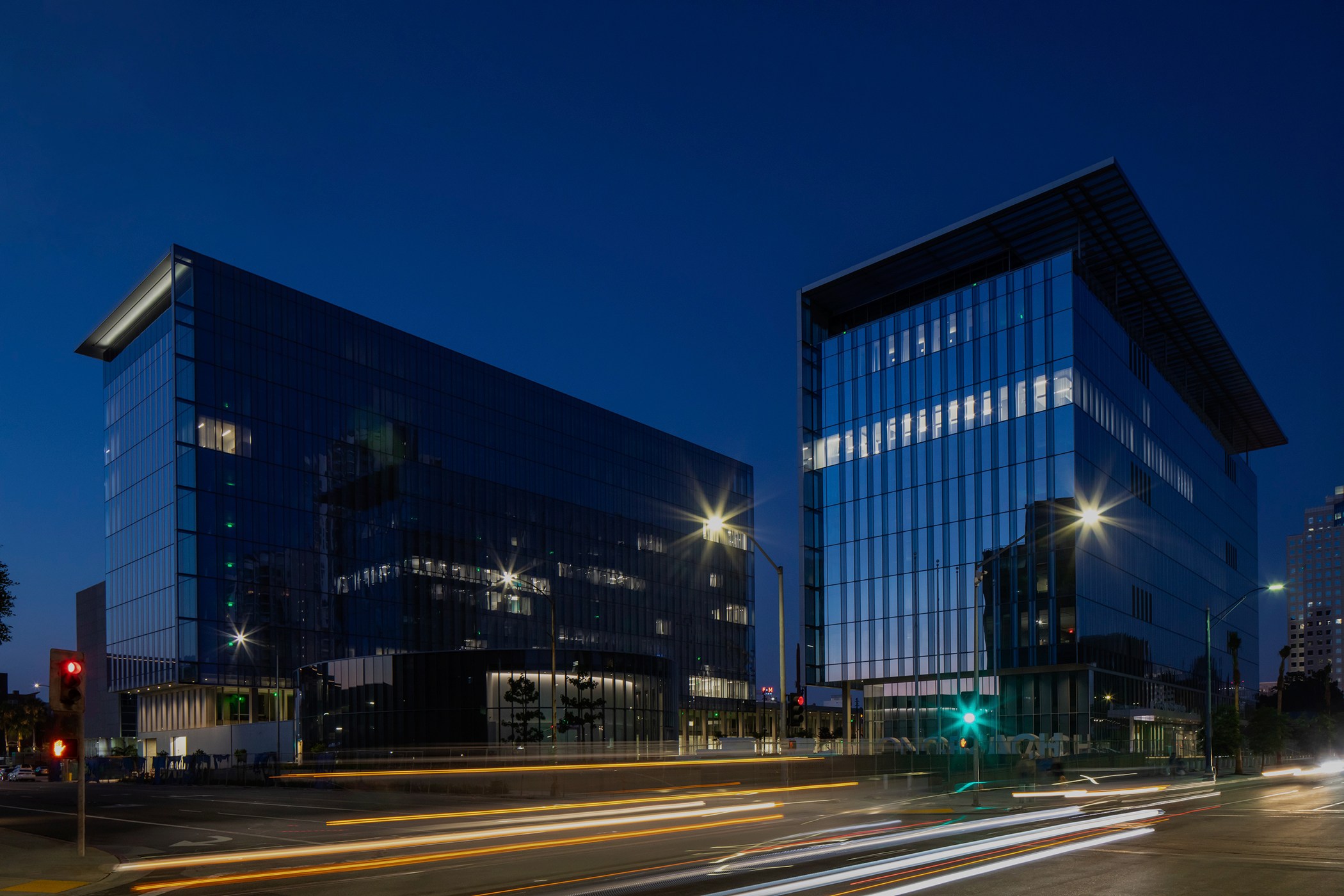 The Long Beach Civic Center (LBCC), a multi-faceted development in the heart of downtown Long Beach, California, encompasses a new city hall and civic chambers, a headquarters for the Port of Long Beach, and a public library.

The architecture of the new Civic Center campus creates a stark contrast to the City’s prior municipal buildings, offering a vibrant civic hub that infuses new life into downtown Long Beach. The vision for the Civic Center focuses attention on the community-centric role that government plays in major cities, while also recognizing and celebrating Long Beach’s long and rich maritime history and its leading role in global commerce and trade.

The LBCC is the largest municipal P3 in the nation and North America’s first municipal DBFOM. The project is also the first North American hybrid DBFOM to combine public infrastructure and private development within a single project. This approach allowed the City to replace existing facilities, plagued by a lack of seismic readiness, leaks and maintenance issues, and build a new Civic Center that will be affordable and high-performing over its lifetime, without taxing residents. Under this unique model, the City and contractors – the architect, builder, operator, and developer/financier – closely collaborated from the initial design phase throughout construction. This team approach encouraged the development of design solutions to address the long-term maintenance and operation of the buildings. As a result, the new facilities are far superior — delivering energy efficiency, seismic resiliency, and reduced maintenance costs. 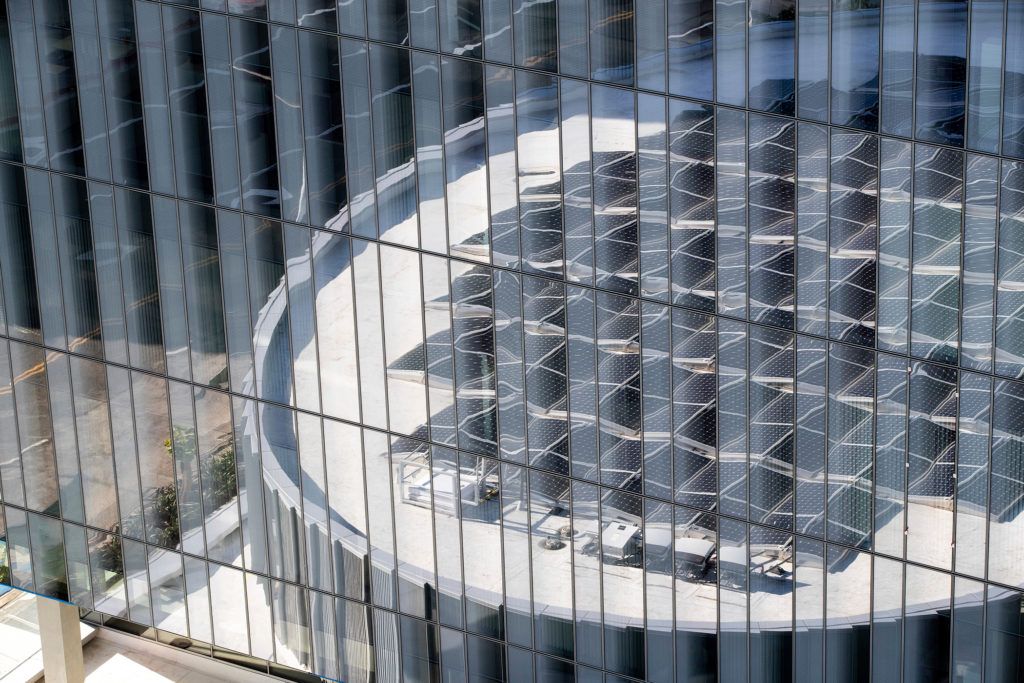 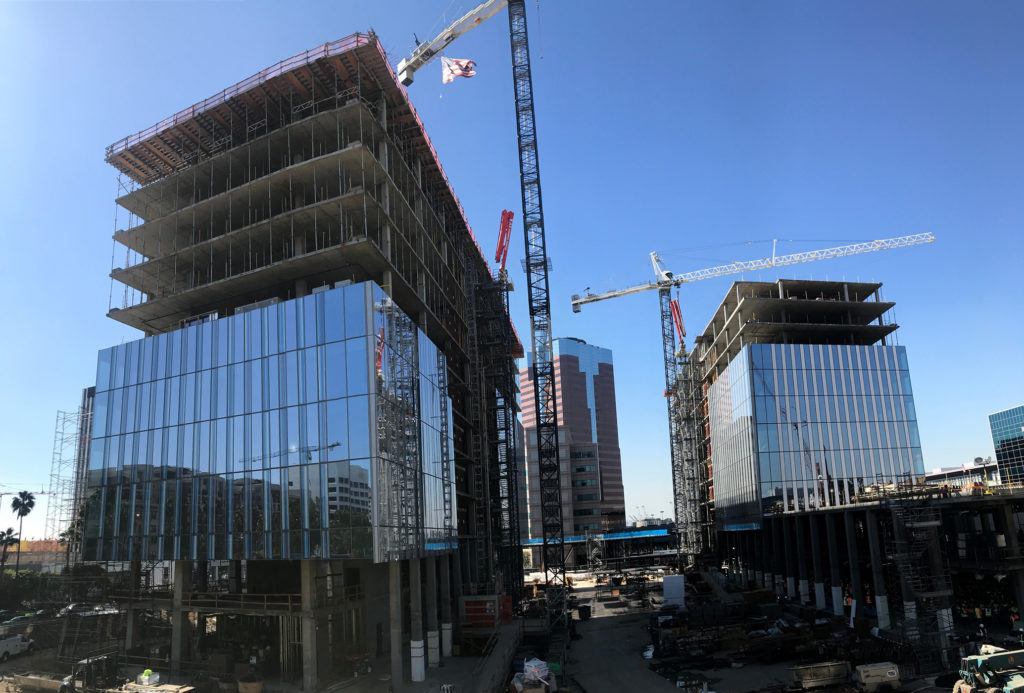 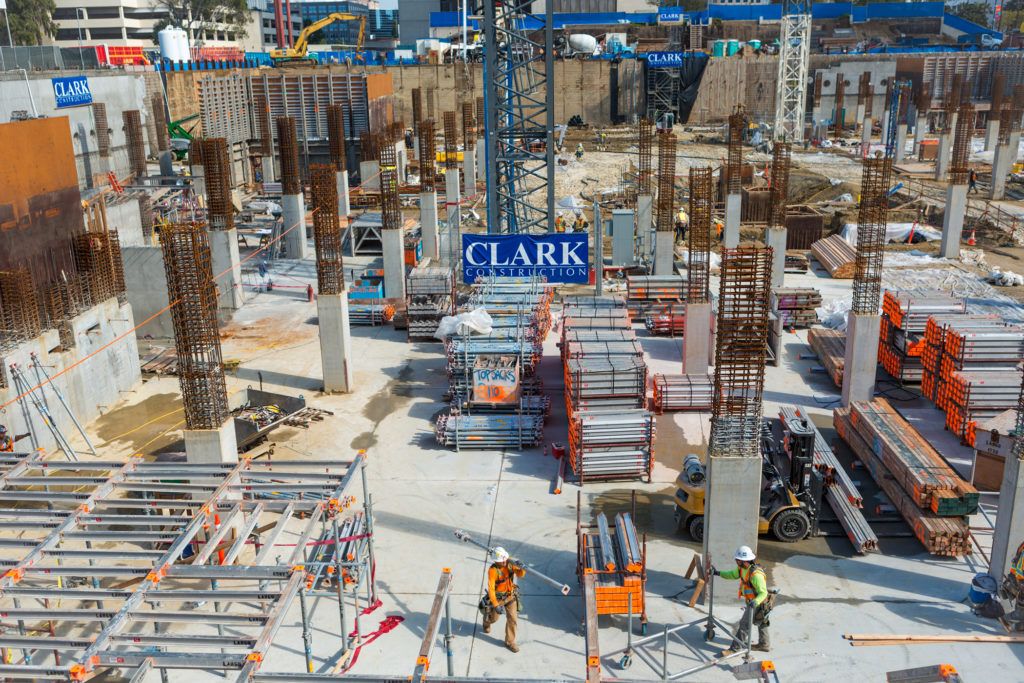