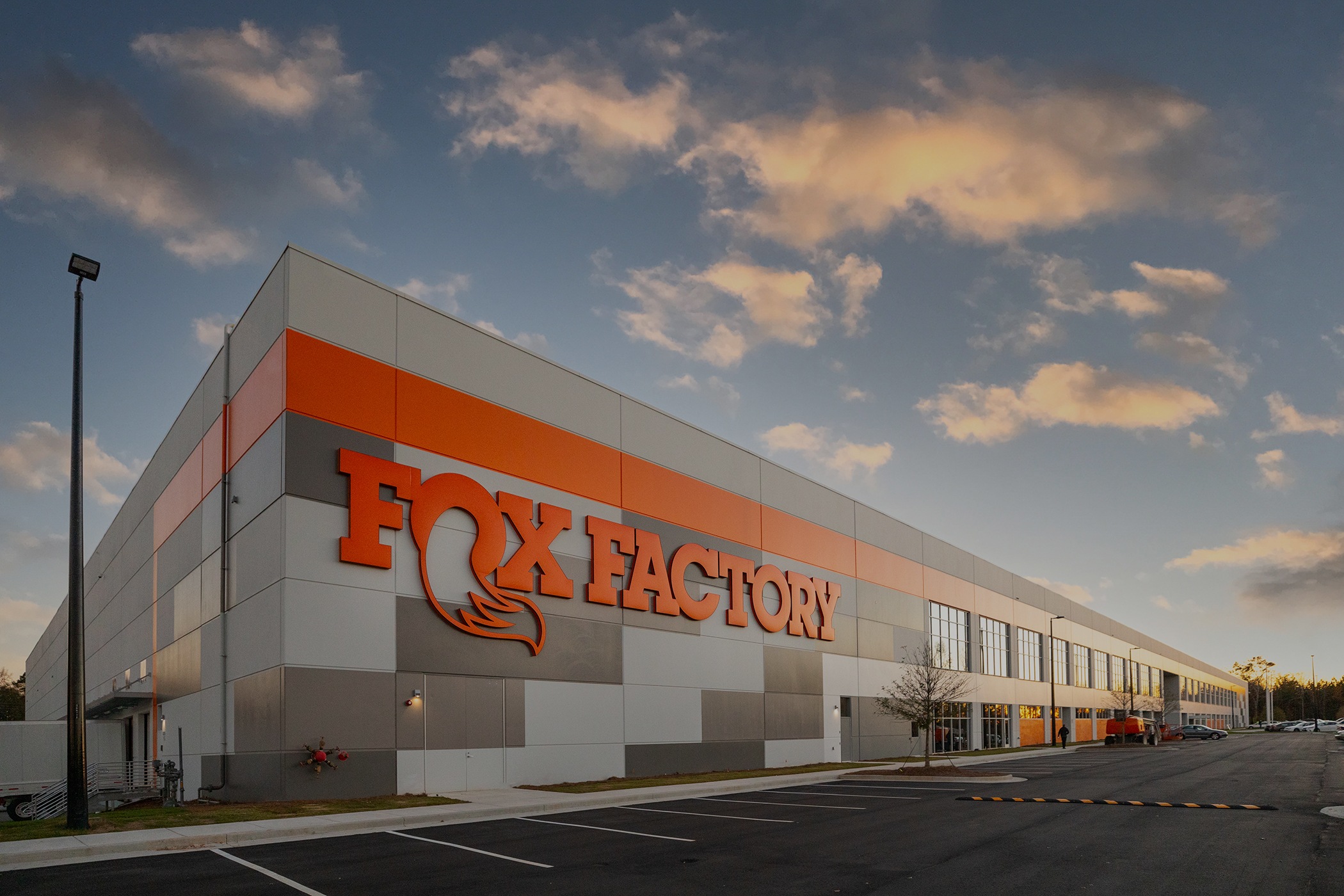 FOX Factory, a designer and manufacturer of shocks for bicycles and powered vehicles, consists of a 350,000 SF manufacturing facility, which includes a 50,000 SF office component and is composed of tilt-wall concrete and structural steel. The project team was tasked to phase and build the project so that FOX could start occupying and utilizing it in pieces while it was still being built. The four phases schedule was expedited through the use of an unusual construction technique: building the steel core and tilt wall exterior simultaneously. This method, combined with aggressive permitting and procurement, enabled the delivery of the new FOX Factory Headquarters 2 months ahead of schedule, on budget, and with no safety incidents.

When FOX decided to move from California to Georgia, they wanted their new home to have everything they would need to propel the company into its next phase of growth. The new plant is FOX’s first “vertically integrated” factory, meaning the building is laid out in such a way that products move from materials arriving on one side of the building to finished products and shipping on the other side. They also desired the facility to be energy efficient and make optimal use of the site topography.

The efficient process design of the new facility is also a boon to both safety and productivity. Within the first two months of the new facility’s operation, productivity increased by more than 25%. The flow of materials and product through the building in a linear fashion allows for predictability and planning, enhancing worker safety throughout for the plant’s current and future (up to 800) local employees. 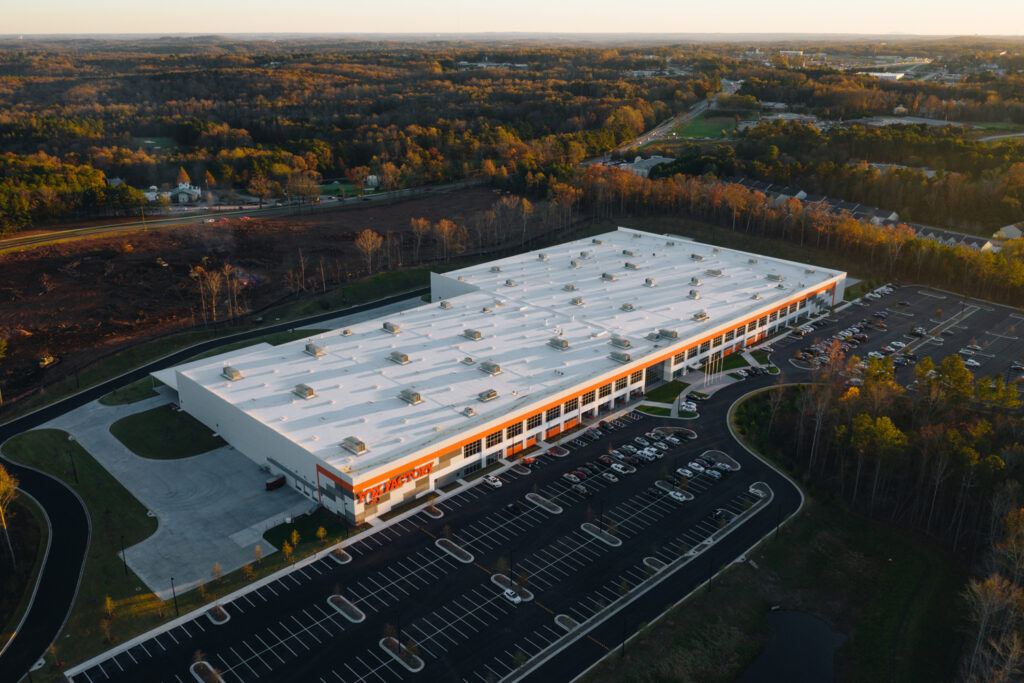 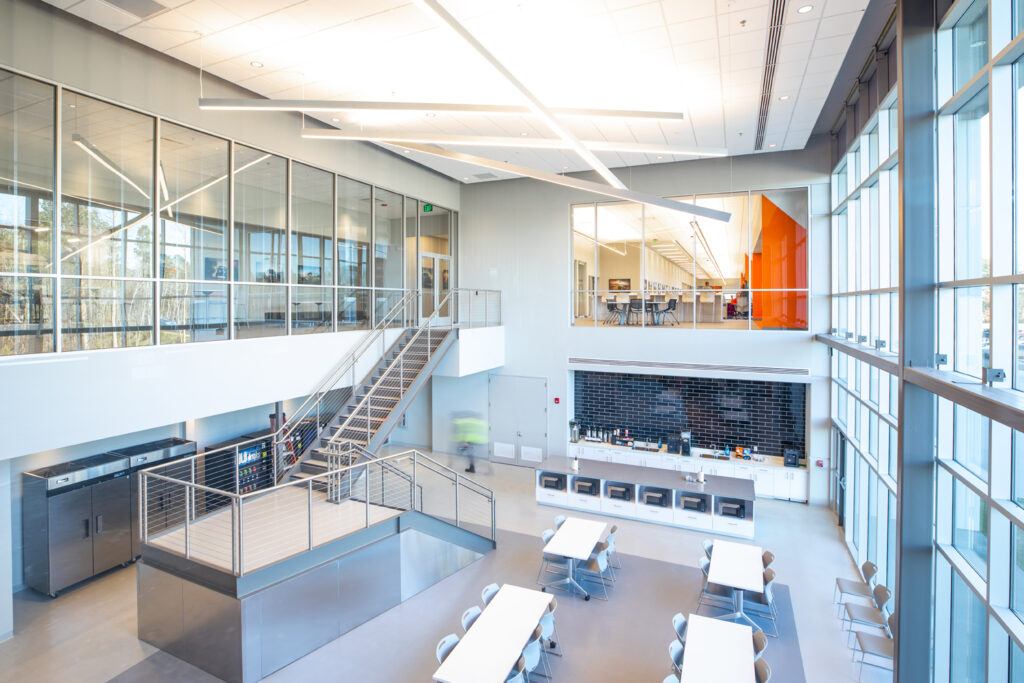 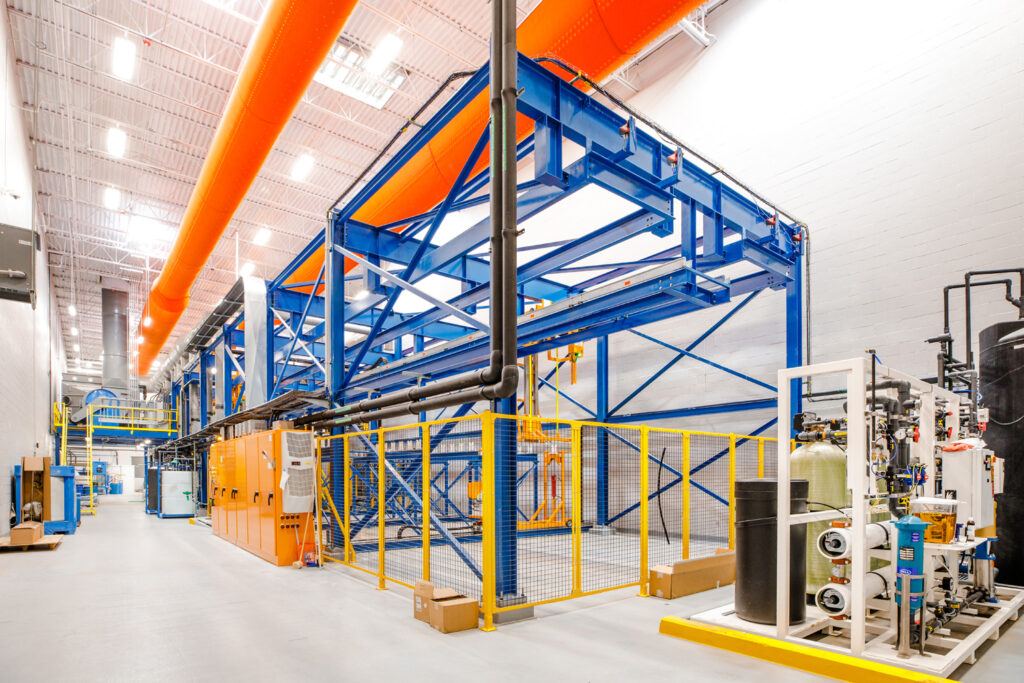