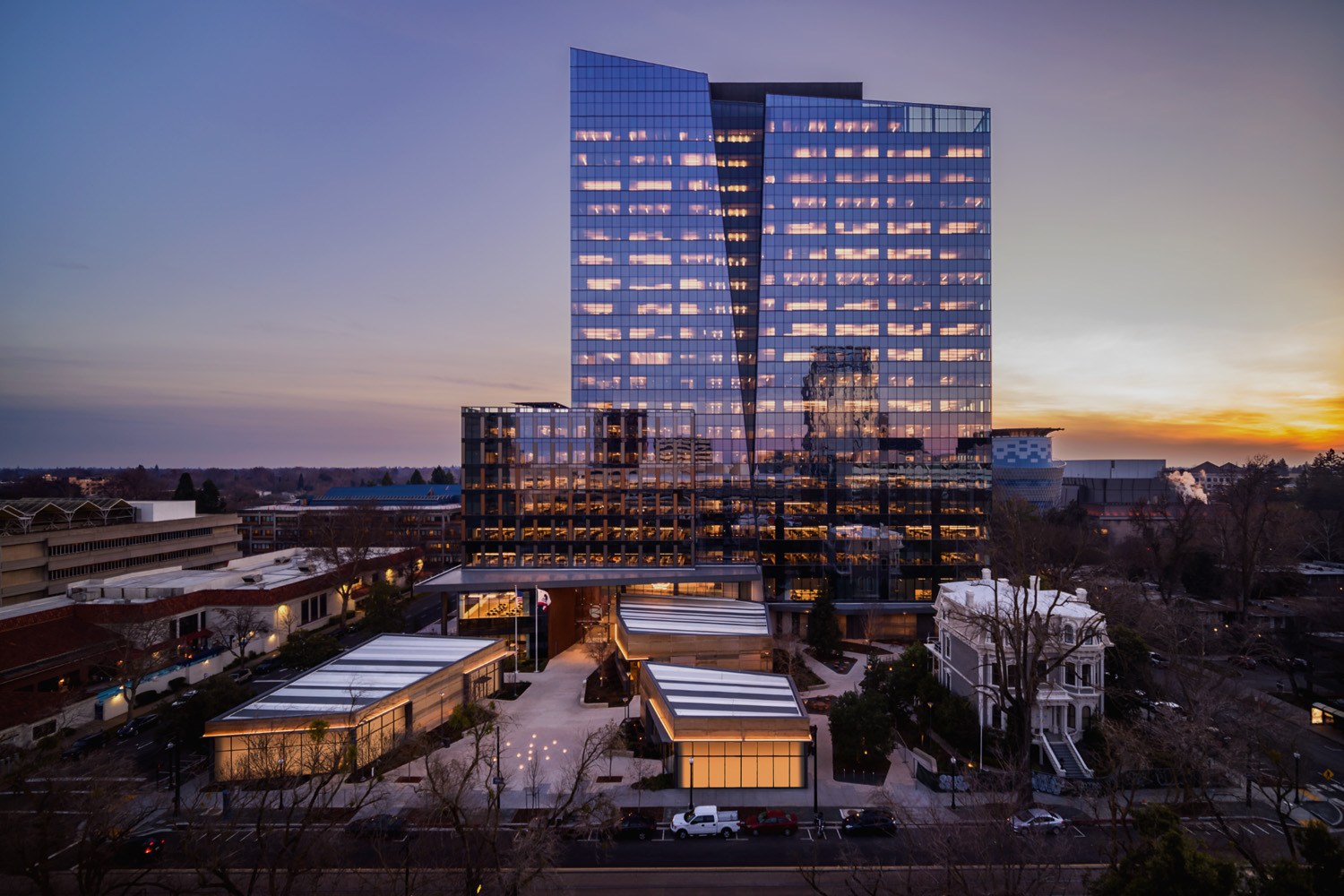 The 850,000 sq. ft., 22-story high-rise office tower, is the new home to the Natural Resources Agency, which includes several state departments, including the Department of Water Resources, Department of Fish and Wildlife, and the Department of Parks and Recreation. The tower features a health and fitness center, an auditorium, multivendor food court, and a pedestrian plaza. The LEED Platinum Certified tower will meet Net Zero Energy standards, Contracted with an expected Energy Use Intensity (EUI) of no more than 28.2 kBtu/sf/year, and use at least 50 percent less water than a typical, comparable office building. Directly adjacent to the tower, two separate one-story buildings totaling 10,000 sq. ft. were designed and built to allow for up to three separate retail spaces.

The project also included the renovation of the historic Heilbron House. Originally built in 1881, the design-build team performed extensive exterior improvements and repaired the deterioration the building incurred throughout its existence. A new 130-child daycare facility was also constructed on top of an existing DGS-owned office building across the street. This component of the project consisted of three pre-engineered building “pods”, and a landscaped playground area that included synthetic turf, rubber playground surfacing, sand boxes and two playground structures.

The construction of NNRH provides a great example of Design-Build teamwork, integrity, collaboration, and community impact. This project is the largest that the California State Project Infrastructure Fund (SPIF) Department of General Services has completed. Turner and ACM’s use of Design-Build Best Practices have positively influenced current and future SPIF projects. The New Natural Resources team developed a “team” approach by working with a highly involved Owner who fostered an approach that had no organizational or contractual boundaries and by leveraging technology to establish a “home base” software that every member could access to see the effect that different design decisions and Owner requests were making on the overall design development for the project. This “team” approach successfully mitigated back and forth discussions when reviewing monthly deliverables and helped inspire a high level of trust between team members.

This team’s high trust level and the project culture founded on respect and inclusion made it possible to successfully problem-solve when faced with obstacles to the project’s completion. Throughout the 36-month journey of the project, the NNRH team was confronted with adversity, from wildfire challenges to civil unrest and a pandemic. For each of these hurdles, the team was able to communicate effectively and develop a solid plan to rise above them and see the project through to completion. 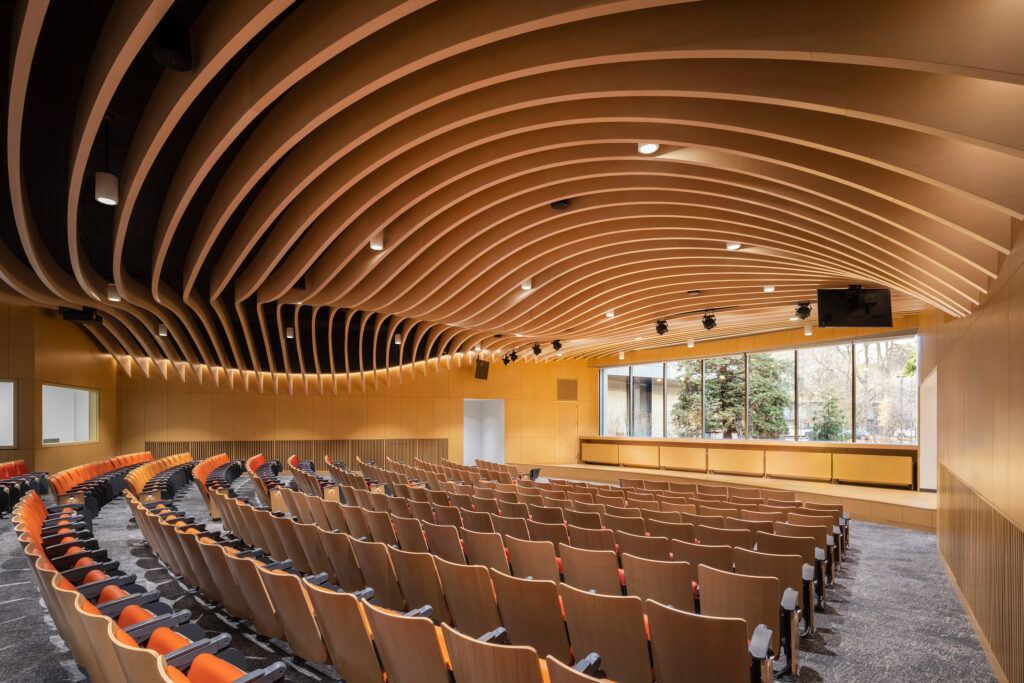 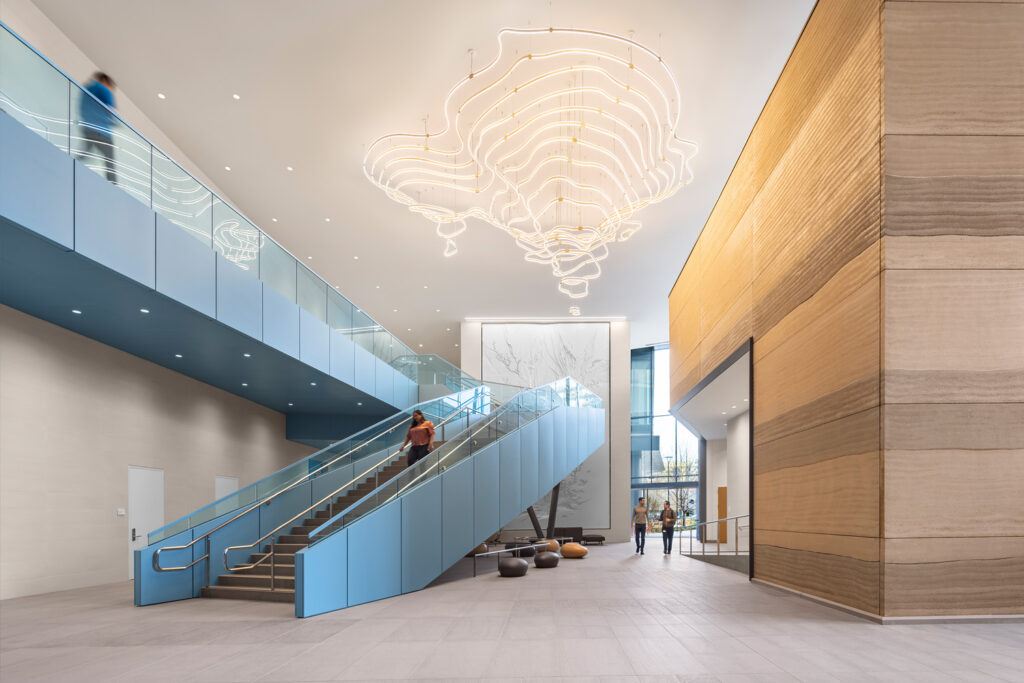 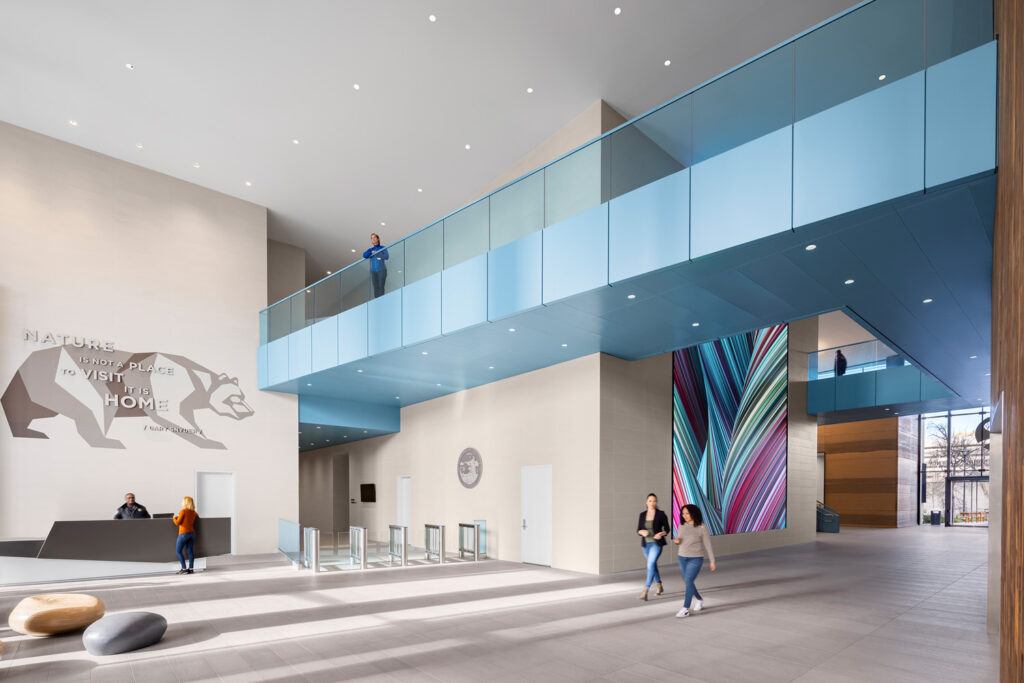