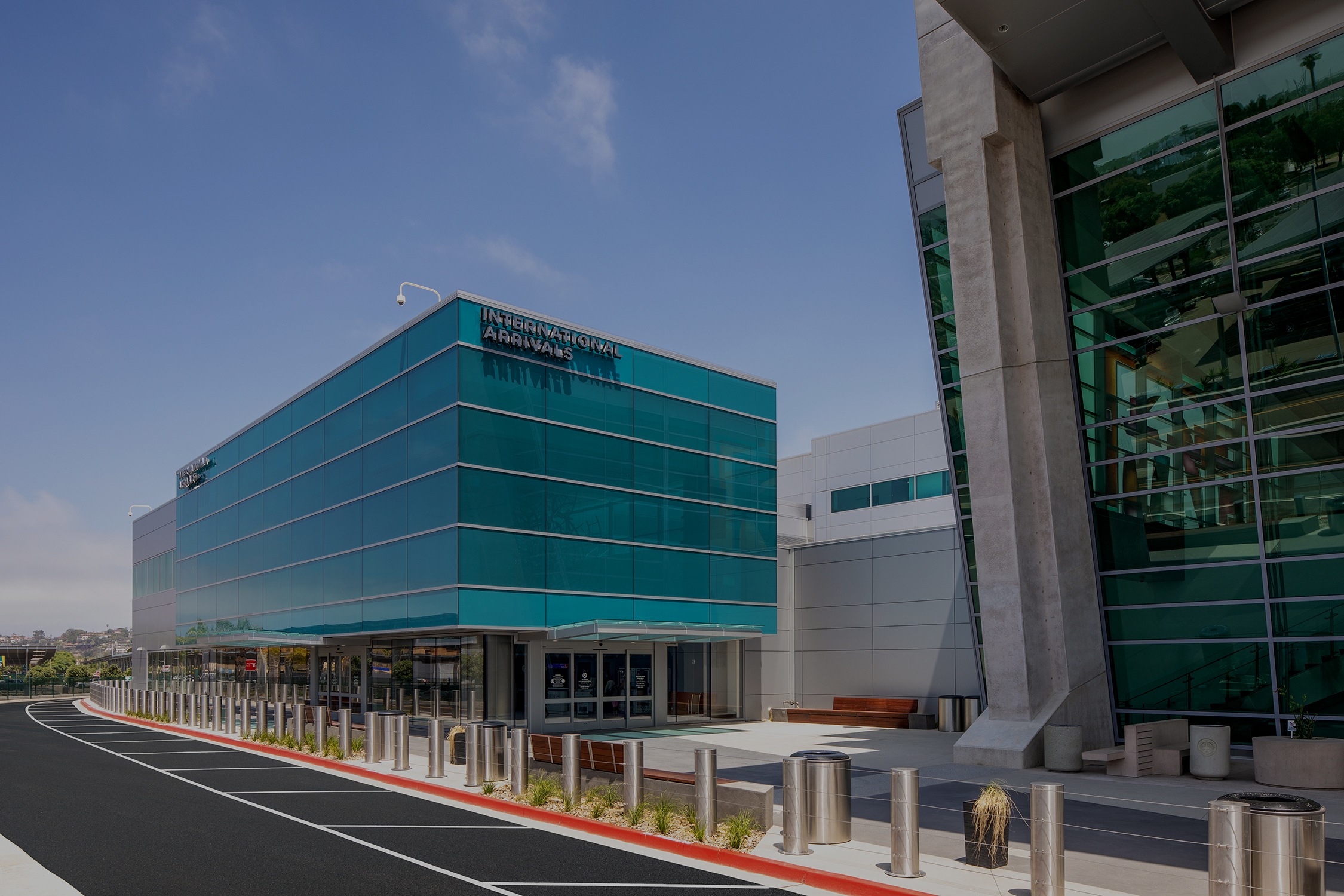 A Commitment to Collaboration

Plenty of bidders did not want to bid on this project because they felt the schedule was unachievable, but design-build allowed this world-class facility to be completed on a compressed schedule. By committing to total collaboration, which included meetings for the entire staff and monthly check-ins, things were able to move quickly and efficiently allowing the project to complete two months ahead of schedule and saving the Owner $30 million. Even more impressively, despite this being a two-phase project that was completed over the course of two years, airport operations were never interrupted during construction.