The Portland Building stands out among the buildings of downtown Portland, OR as a colorful postmodern icon, designed by Michael Graves and built in 1982 as administrative offices for the City of Portland. Despite international recognition for its groundbreaking design, it faced problems with its structure, exterior and operational systems that repairs alone could not fix.

By 2016, the 400,000 sq. ft. Portland Building had reached a point where performance issues needed to be addressed and solutions developed to better suit how the City of Portland wanted to support its employees and engage with the public. The resulting Portland Building Reconstruction project consisted of a complete renovation/restoration of the original building, including new exterior cladding, seismic upgrade, MEP systems replacement and new interior workplace. The Portland Building Reconstruction project sought to carefully balance respect for the historic design with sound technical solutions to help the building evolve and create a healthy, productive workplace for city employees and an open, welcoming space for all community members.

The success of the Portland Building Reconstruction project, with its complex objectives and controversial history, required the collective knowledge of experienced professionals working together that only a Progressive Design-Build approach could leverage. While the city’s written objectives were to address water infiltration issues, improve seismic resiliency, update MEP systems and modernize the workplace interiors, its real objectives were so much more. The project was about reinventing the way the city engages the community, becoming an employer of choice in Portland, creating a new standard of efficiency in operating its facilities, demonstrating its commitment to the MWDBE community in contracting, and regaining the trust of taxpayers when implementing major projects.

The City of Portland embraced the Progressive Design Build approach and partnered with Balfour Beatty/DLR Group team to assemble a high performing project team that worked creatively and efficiently to deliver the project under budget and more than a year ahead of schedule. 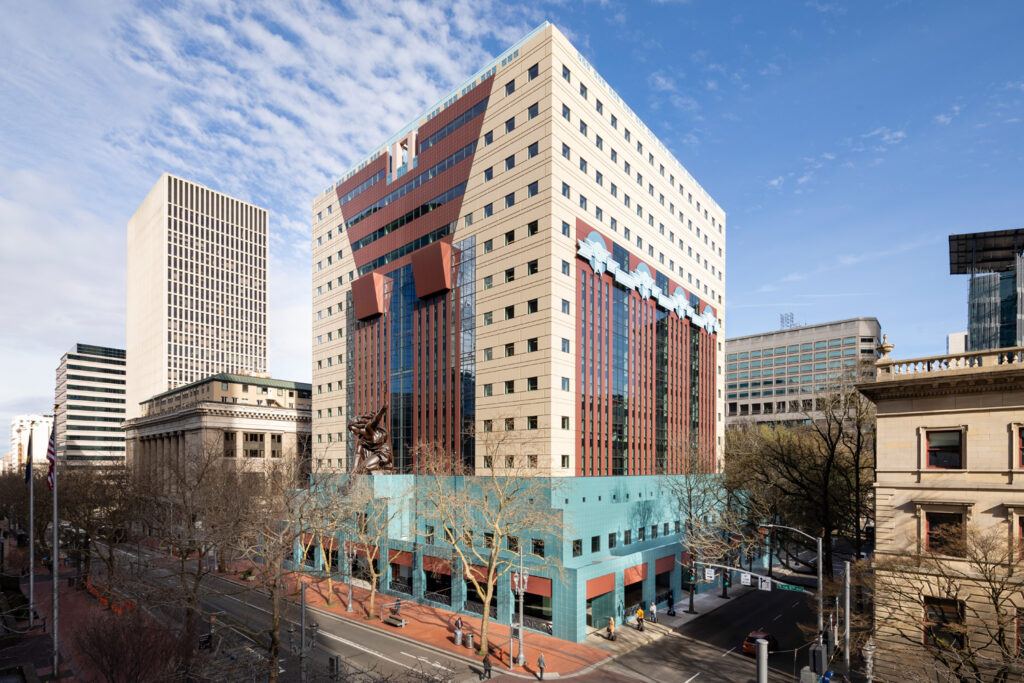 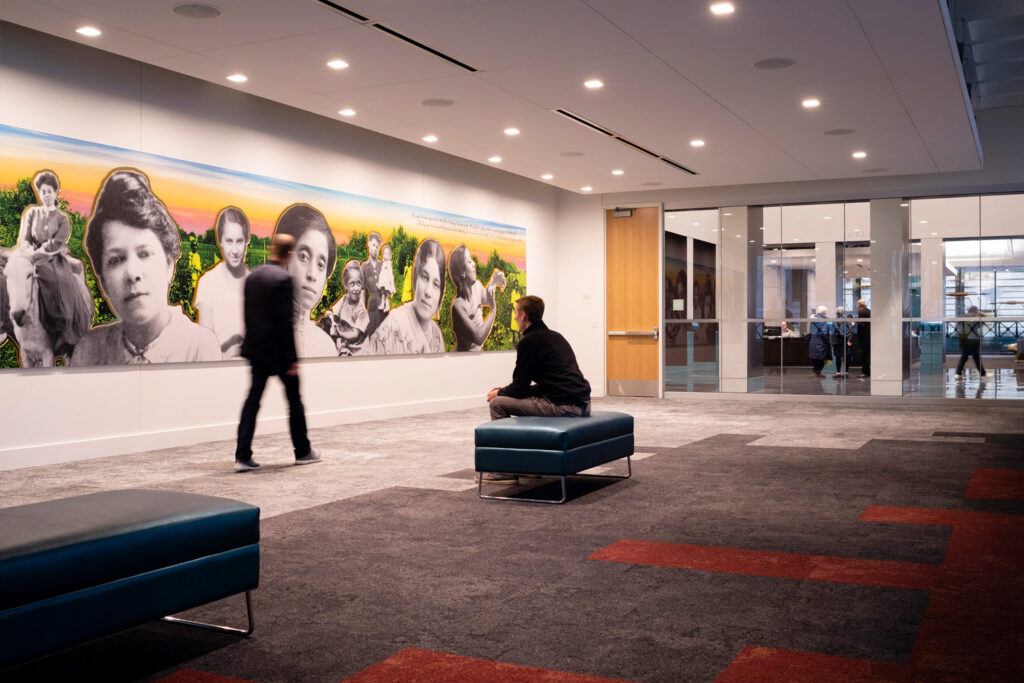