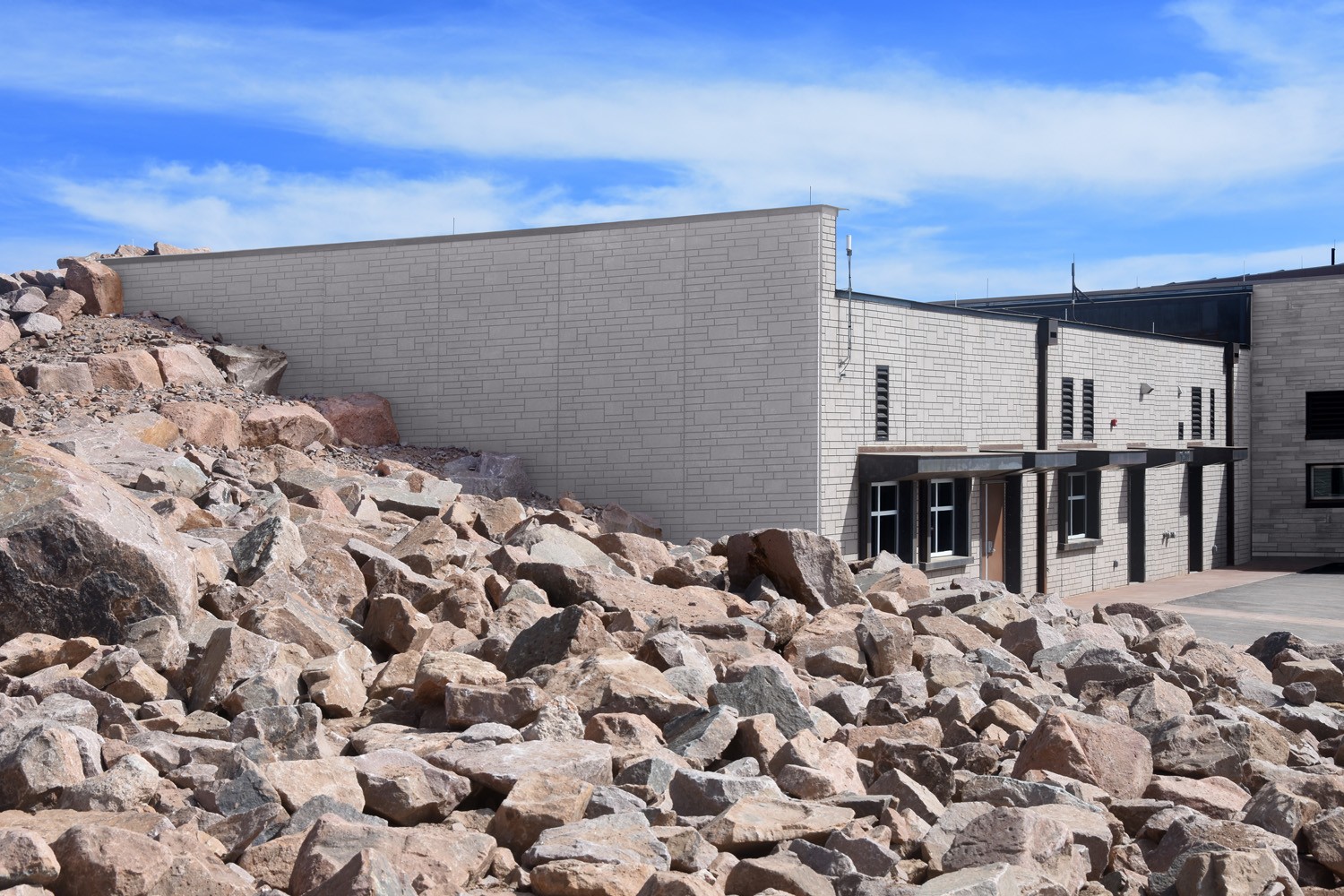 The High Altitude Research Lab (HARL), located on the west side of the new Pikes Peak Summit Visitor Center at the summit of Pikes Peak, CO, will enhance the United States Army’s ability to conduct medical research and prepare warfighters for battle. High altitude and mountainous terrains present a challenging environment and a unique opportunity for research and development. At 14,115 feet, this facility is the highest U.S. Army Corps of Engineers project in the world and one of the most remote. The new facility replaces the old deficient structure located on the opposite side of the summit.

The HARL’s project team took an interactive approach throughout the project’s design and adopted a design-assist approach, making sure to include trade partners in every step of the process. This allowed the team to immediately review design changes and additions in a proactive discussion, rather than a reactive design-pricing exercise. Sticking with the Design- Build Done Right® philosophy, the team presented everything with a complete open-book philosophy, even with the government’s interaction.

This uncommon approach for a federal design-build project was highly appreciated and applauded by multiple stakeholders involved in the project. Initially, there was a strong view that the project’s construction budget exceeded the government’s estimate and expectations. This process assisted in clarifying the existing costs and expedited several future modifications. Approaching this complex $7.85M lump sum design-build project from an open book GMP contract perspective showed the stakeholders involved that team was a true partner. Through the shared values of GE Johnson and RTA Architects of collaboration and building lasting relationships, expectations were exceeded by turning the facility over earlier than expected and on budget. 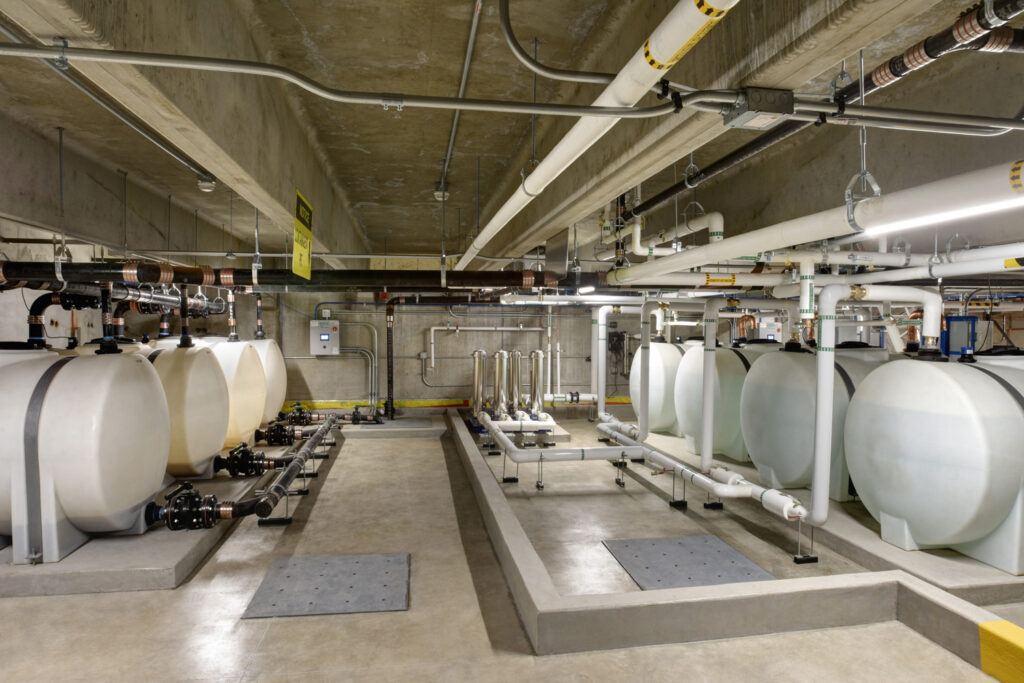 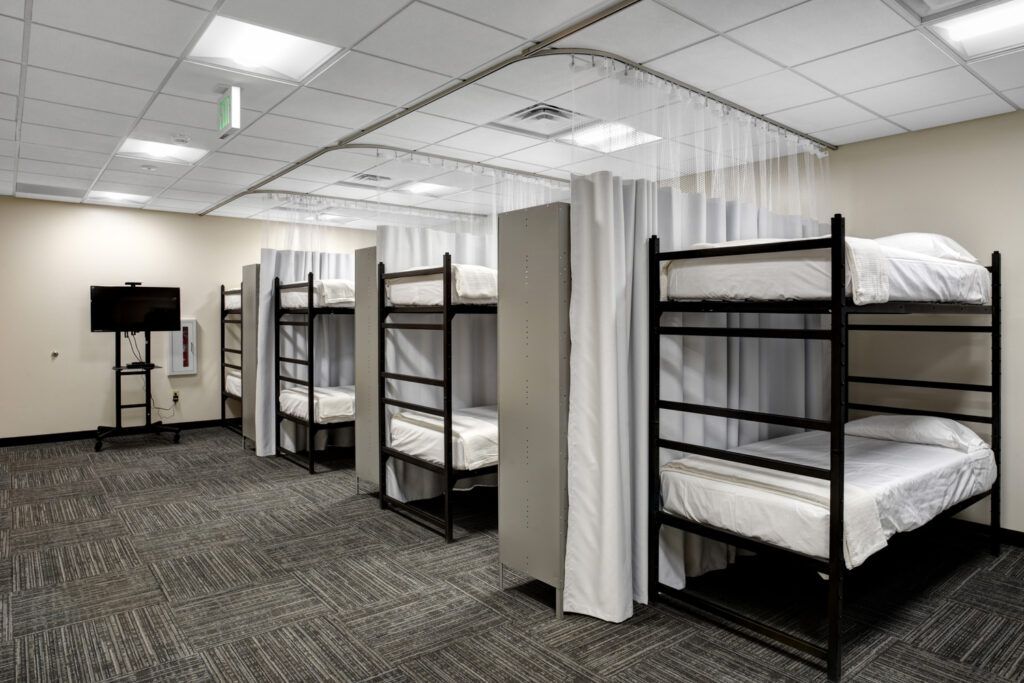 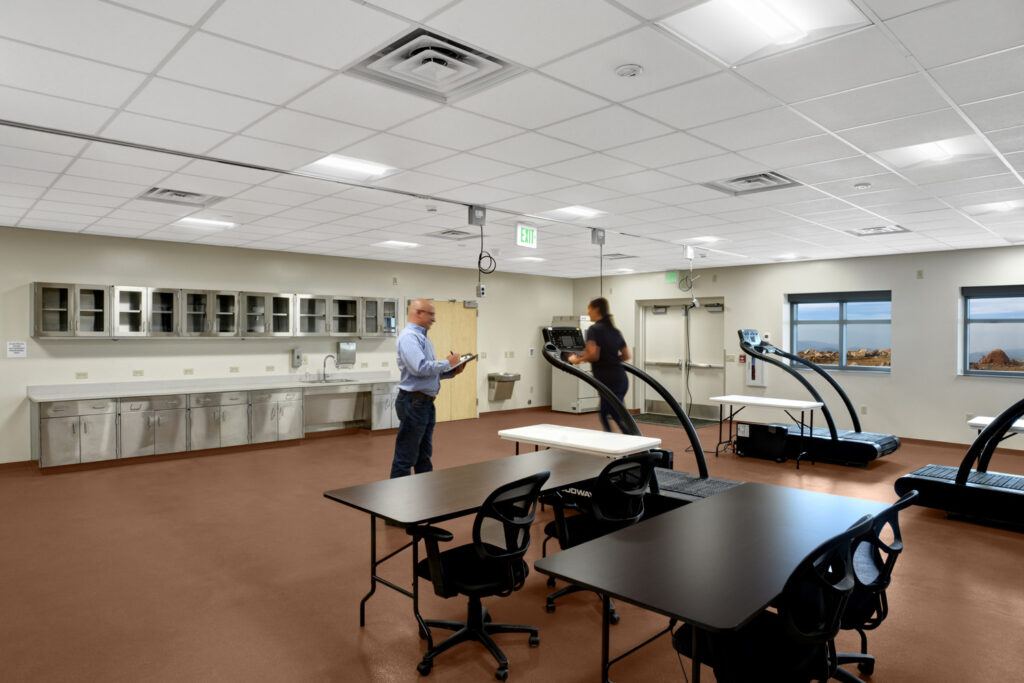