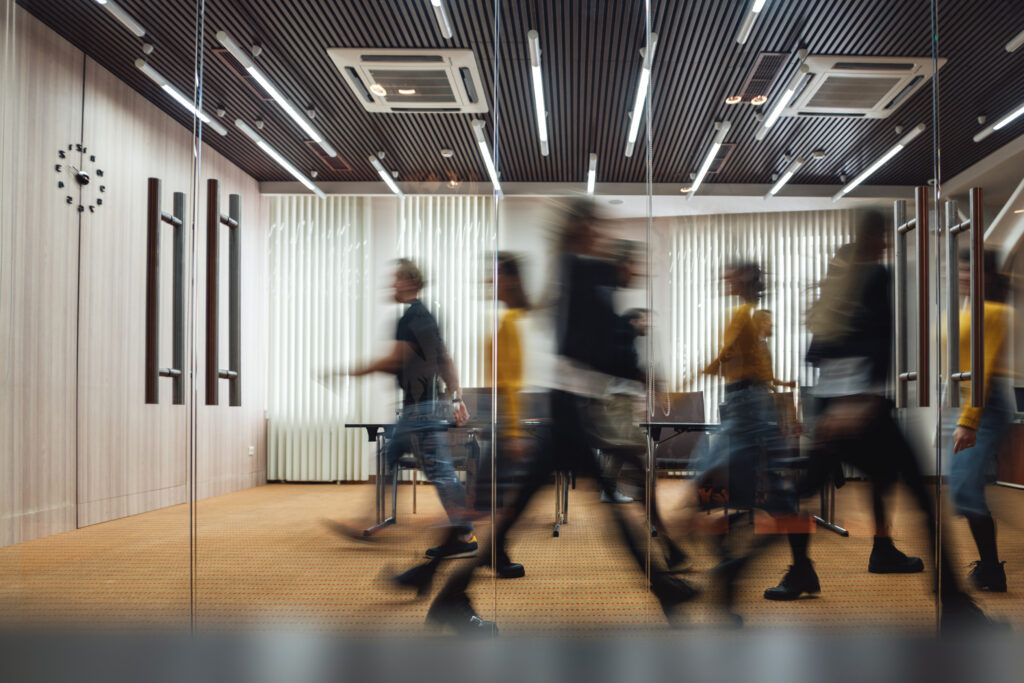 Commercial office leasing analysts are getting a clearer picture of what “returning to work” might look like for cities across the nation. However, according to the Commercial Edge National Office Report, that picture varies significantly depending on the region with just six markets delivering more than half of U.S. office sales.

“Nationally, $18.9 billion in office sales were recorded in the first quarter of 2022. Of this, more than $7.5 billion originated in six leading markets, all of which logged more than $1 billion in sales year-to-date: Seattle, Dallas, New Jersey, Houston, the Bay Area and Manhattan.”

“As of March, there were 144.7 million square feet of office space under construction nationally, accounting for 2.2% of existing stock. Notably, half of that pipeline will be delivered in urban submarkets, outside of central business districts.”

“As leases renew, many companies are looking to take less space. One reason is that people aren’t coming back into the office. The working model of coming in five days a week is something that we aren’t going to see for a while in some industries. There is no reason why a company needs to take the same amount of space if people are coming in fewer days per week,” Rob Gilman, co-head of the real estate group at Anchin, tells GlobeSt.com.

For design-build teams working to help Owners define the “new normal” office working environment, flexibility and creativity are more important than ever. Listen to one team describe their experiences “Rethinking the Office” on DBIA’s Design-Build Delivers podcast.