For nearly a decade, the middle of May has been known as “Infrastructure Week” here in Washington. Year after year, many of the nation’s leading business, economic, policy and AEC groups have worked to bring Congress’ attention to the vital need for federal infrastructure investment. But, unfortunately, it’s been going on so long that just saying “infrastructure week” became a political running joke – one that’s not very funny as our nation’s vital infrastructure crumbles. 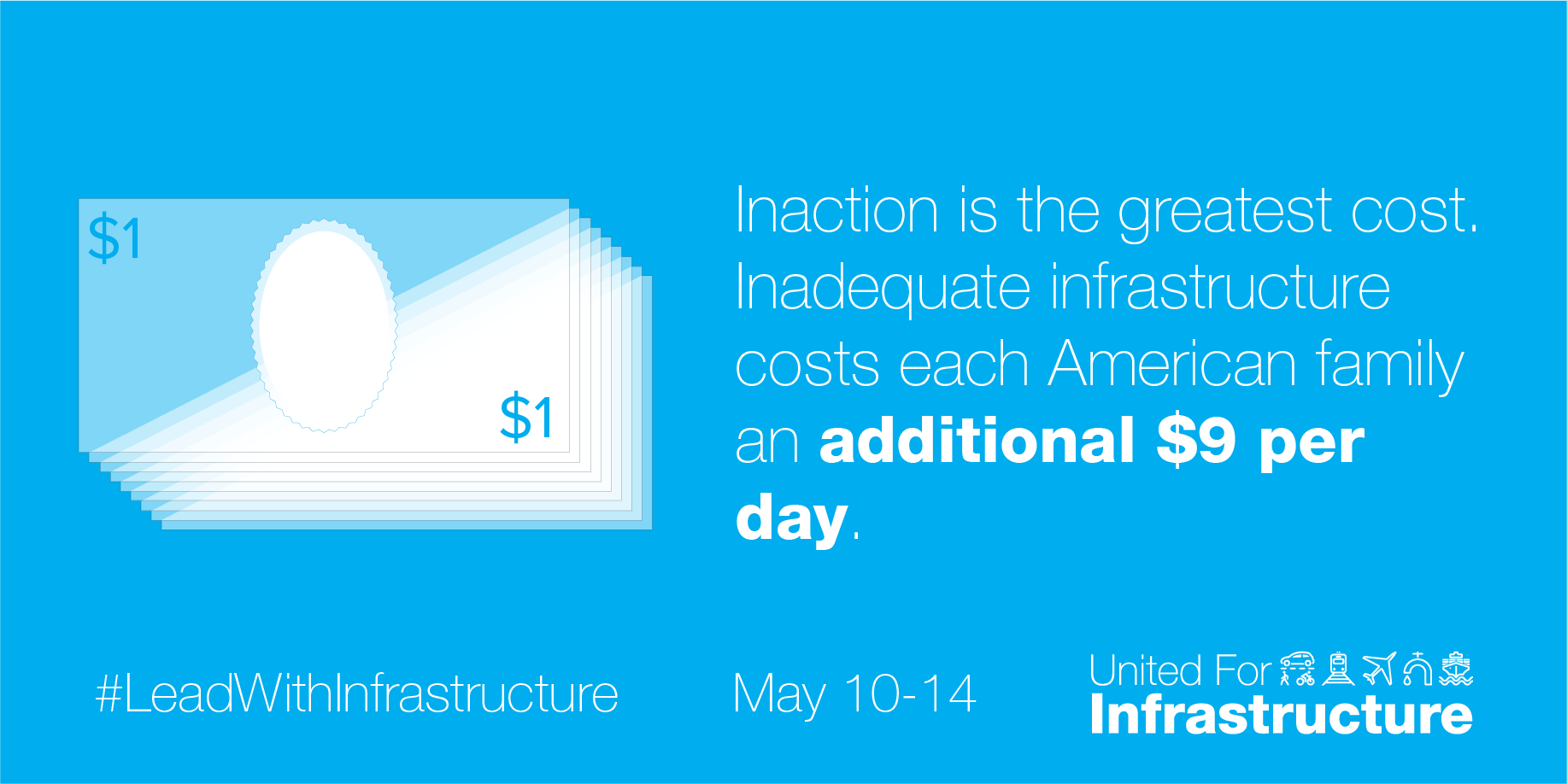 Could this year finally be different? We here at DBIA certainly hope so. That’s why we are, once again, working with the United for Infrastructure coalition to urge the passage of an infrastructure investment package to help fuel post-COVID economic recovery and get Americans back to work.

“We are very conscious of the many false starts and half measures of the past. As a result, our nation, families, climate, communities, businesses and our most vulnerable citizens now all need help.” …Zachary Schafer, CEO, United for Infrastructure

“Infrastructure investment is one of the few issues in this politically divisive era which garners wide support across parties, regions, and states yet – and yet we can’t pave streets with promises.” …Lisa Washington, CAE, DBIA Executive Director/CEO 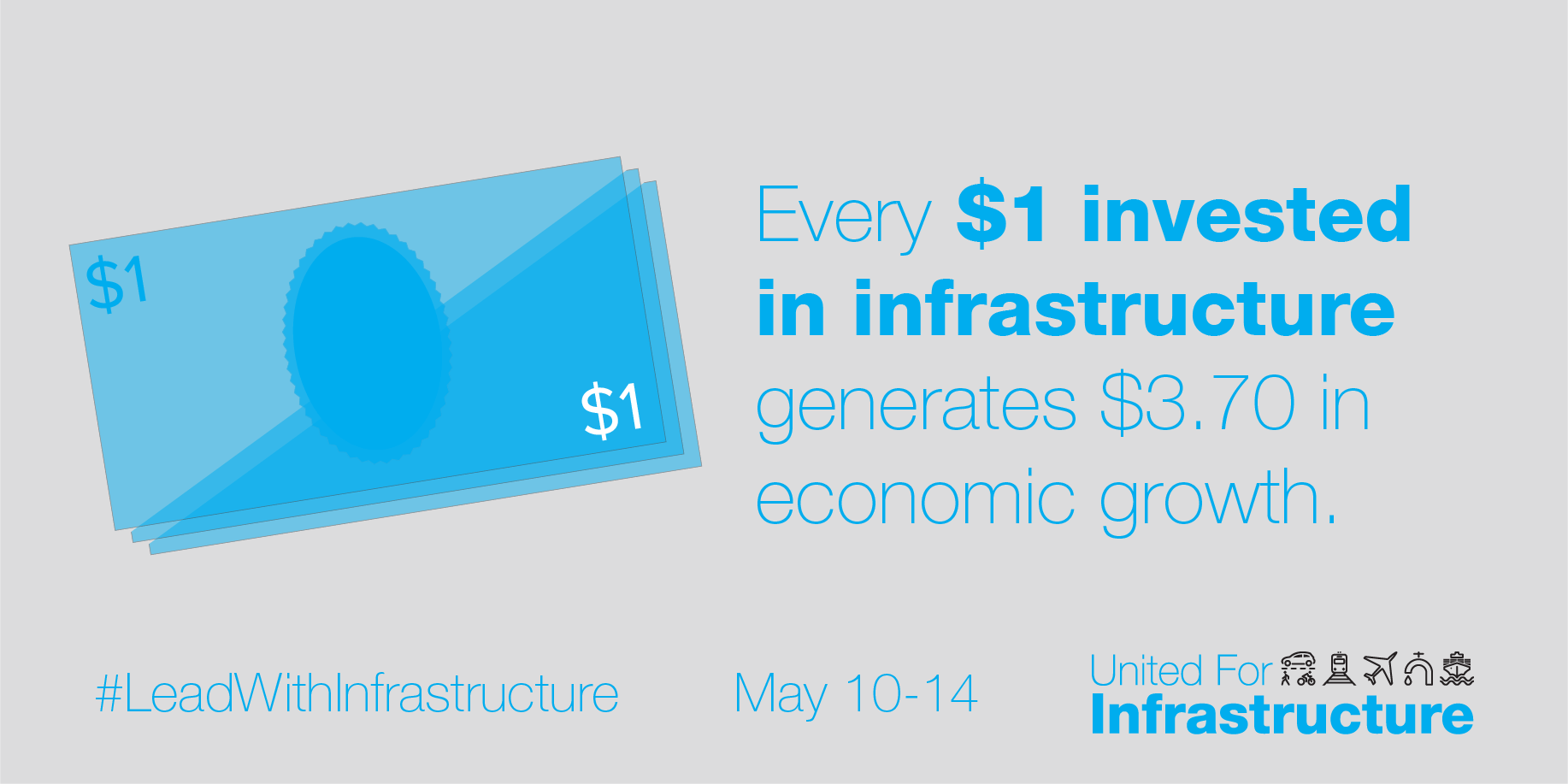 President Biden has outlined a $2.25 trillion package that would invest in highways, rail, transit, aviation, water, and many other underfunded infrastructure programs. His comments at today’s United for Infrastructure kickoff emphasized the multiplier effect these investments have by producing $3.70 in economic growth for every $1 spent.

“This is about making our businesses more competitive, about building the backbone of this country, our middle class…Now we have a truly historic opportunity to make transformational investments.” … President Joe Biden

Congress is currently in the early stages of considering the American Jobs Plan. We have urged our members to reach out to their Federal elected officials to encourage the passage of a robust final package.

DBIA supports making long-overdue infrastructure investments. We know our communities need help. During COVID, America’s design-build teams played a vital role nationwide by providing alternative medical facilities and the most cost and schedule-efficient projects at a time when federal, state, and local budgets were stretched to the limit. As design-builders, we have experience in delivering shovel-ready projects to jump-start the economy. We did it in 2009 with the American Recovery and Reinvestment Act and stand ready to respond again today. Design-build will play a vital role in rebuilding our nation if only given a chance.