Designed to handle the best and biggest cruise ships in the world, the Icy Strait Point Berth II project was a $25 million design-build cruise ship berth project on the shores of Alaska. The project was comprised of a mooring float, two reaction dolphins, four mooring dolphins, a 300-foot long approach trestle and a 160-foot transfer bridge. In addition to pile installation, Turnagain also installed steel fabricated dolphin caps and prefabricated timber approach trestle sections to complete the structure. As an add-on, small boat floats were also installed on the shore side of the main float.

One notable impact of utilizing design-build on this project was the ability to provide the Owner with cost certainty through multiple conceptual designs. Teaming early to develop concepts, perform preliminary engineering, and establish a firm project budget. The design-build team’s understanding of Alaska marine construction methodologies and cost allowed for a swift understanding in the design-build proposal. Without utilizing design-build, the Owner would have spent a significant amount of their own money developing a design package without a firm understanding of what sort of investment would be required. Ultimately, design-build allowed for significantly reduced risk and allowed the project to progress from conceptual stages to completion in under one year, increasing revenue for the client. 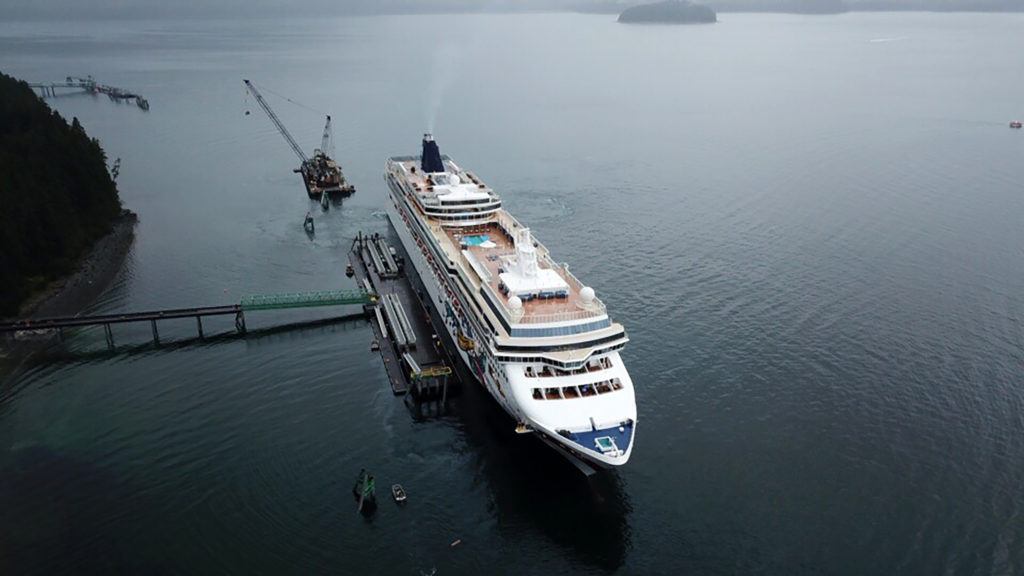 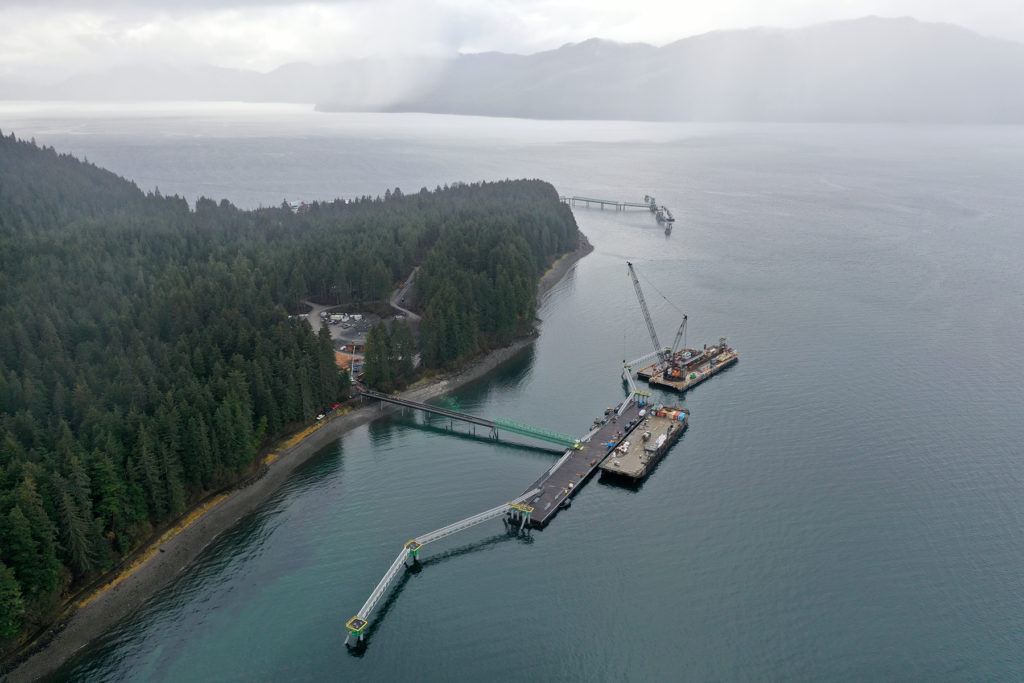 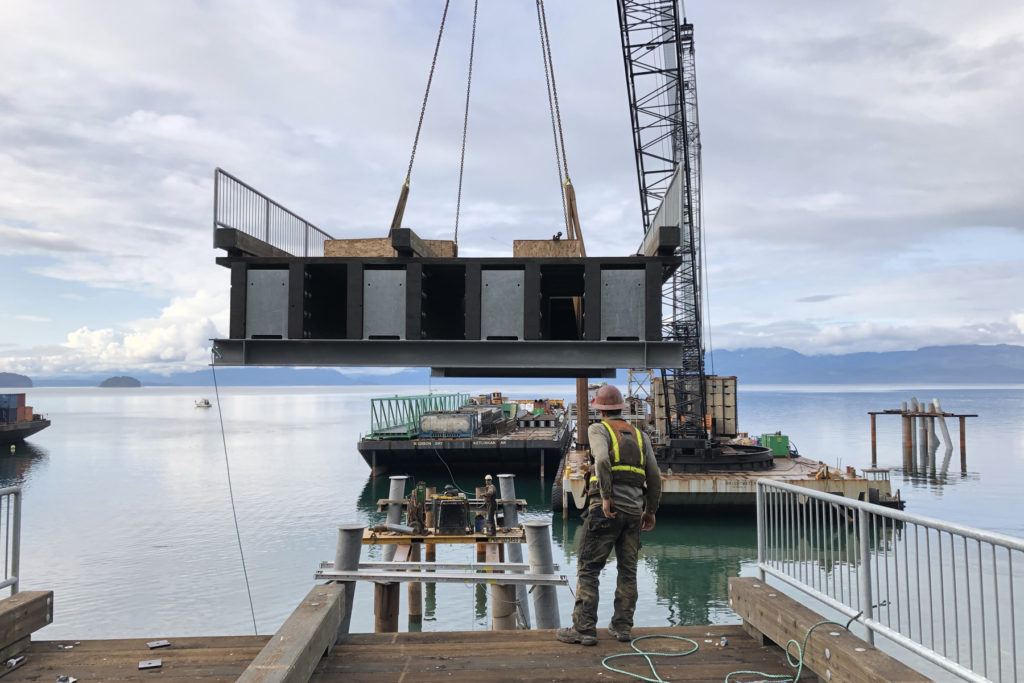